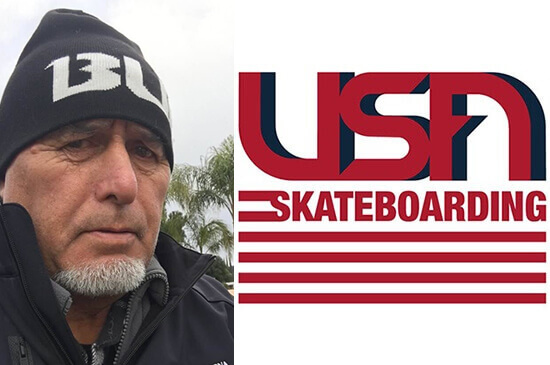 According to Duncan Mackay of insidethegames.biz, the 72-year-old is a former National Skateboard Association President and was involved in the formation of World Cup Skateboarding. Unlike Ream, who admitted he had never been on a skateboard, he has a long and varied sports history.

Ream had to step down following the publication of a damning audit conducted by the United States Olympic and Paralympic Committee (USOPC) - in which Robert Brink exposed what went down inside the organization. 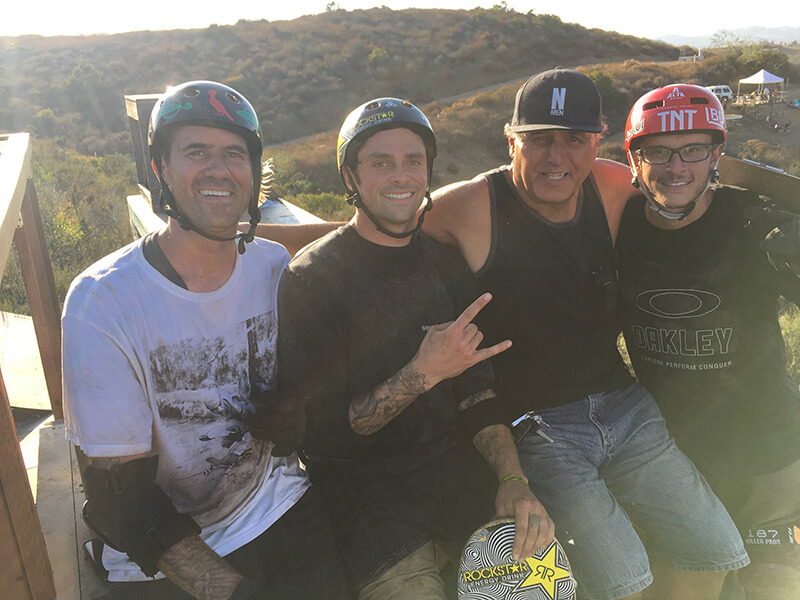 After the news broke, USAS updated details on its website of its Board of Directors, which includes Micaela Ramirez, Bryan Ridgeway, Stephanie Murdock, and Oscar Loreto, Jr.

Hence, three positions are listed as "vacant" following the departure of several key personnel. The audit revealed that no financial reports had been presented to the USAS Board last year.

The budget for 2021 was never completed, and "there are multiple issues related to USOPC Funding."

The audit also revealed that USAS had been paying unsubstantiated expenses, no documented approval for any expenditure, and it had been providing per diem to staff members more than the days they traveled.

Unfortunately, World Skate has failed to respond to a request for comment from insidethegames about Ream’s position.