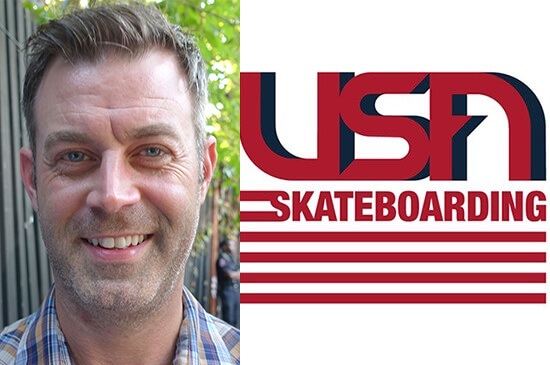 The skateboarding's first round table talk show, co-creator, co-producer, and host of the Weekend Buzz, Robert Brink, has released the new audit for the Olympic USA skateboarding team.

He said the National Governing Body for skateboarding in the United States owes ex-staff payouts for over two months.

When asked in the SLAP message boards, he said. "I'm the whistleblower. Peep my IG stories. They owe me and others a LOT of money. But that's nothing compared to the absolute trainwreck the org has become overall and how fucked the people currently running it are being. Way bigger problems. And I likely won't even get paid at this point for talking but fuck it. I'm going with it. The people need to know."

According to Brink, he is OK, paid or not, and he doesn't care all that much about the money that he has taken action to speak up, and fans don't need to feel sorry about him.

"The sad part about this USA Skateboarding incident is that the athletes suffer in the end." He explained. "The funds and resources intended for them so that they can be supported on their journey to the Olympics (should they choose to try) are being wasted on lawyers, accountants, people who don't skate, repairing mistakes that didn't need to be made."

He continued. "Not to mention the organization the skaters are relying on is now at risk of being decertified. The biggest tragedy is how all of it can keep a skater, or many skaters, from pursuing some of their dreams and goals as Olympic hopefuls." 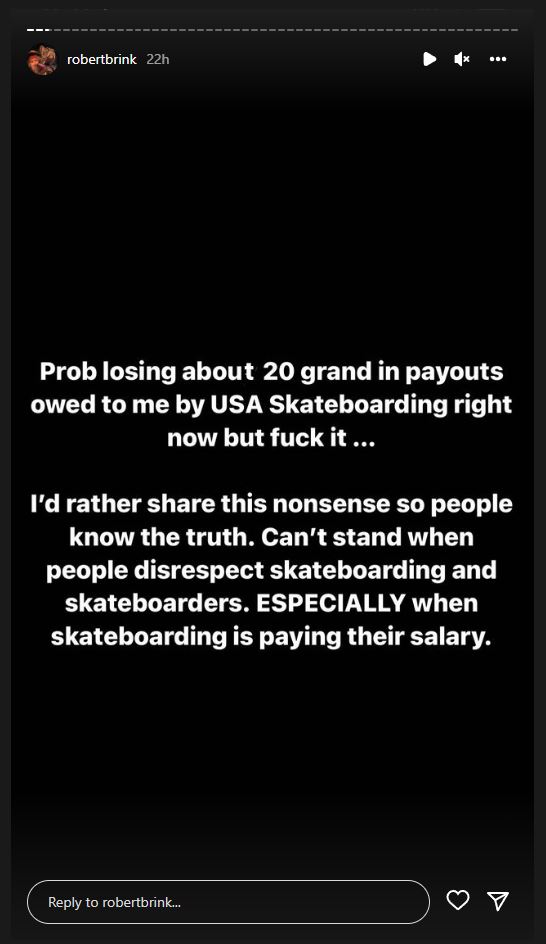 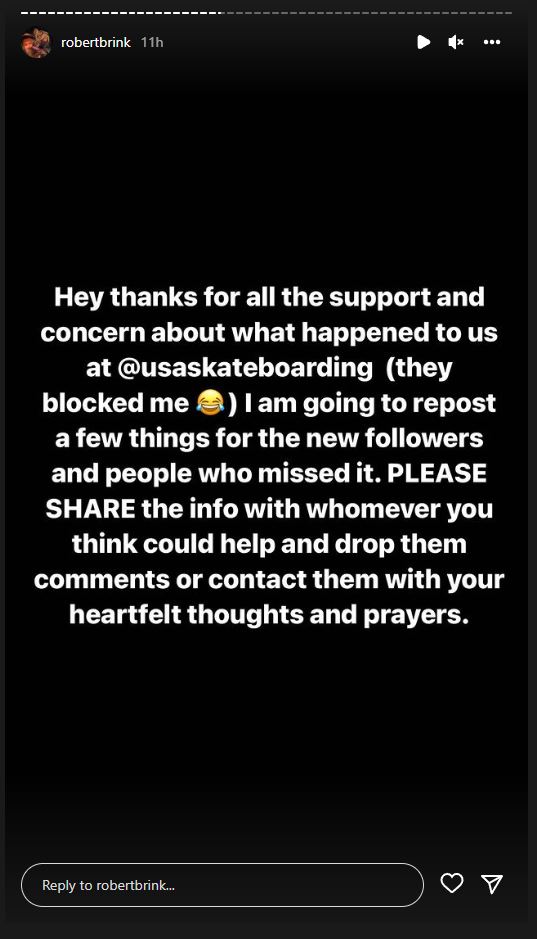 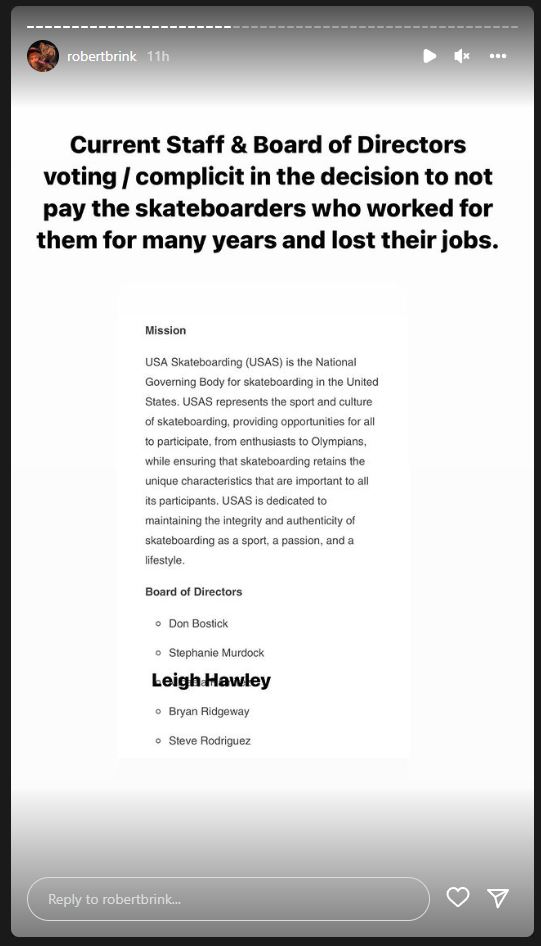 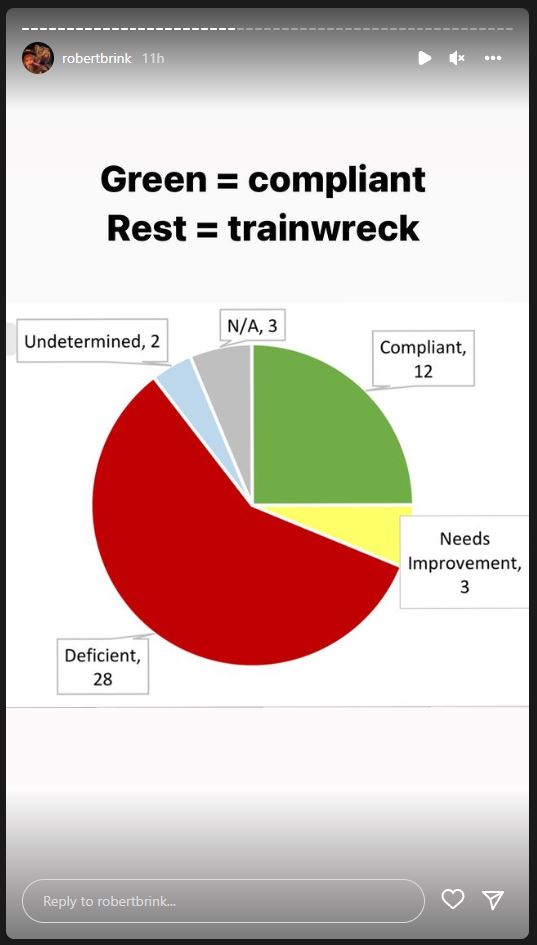 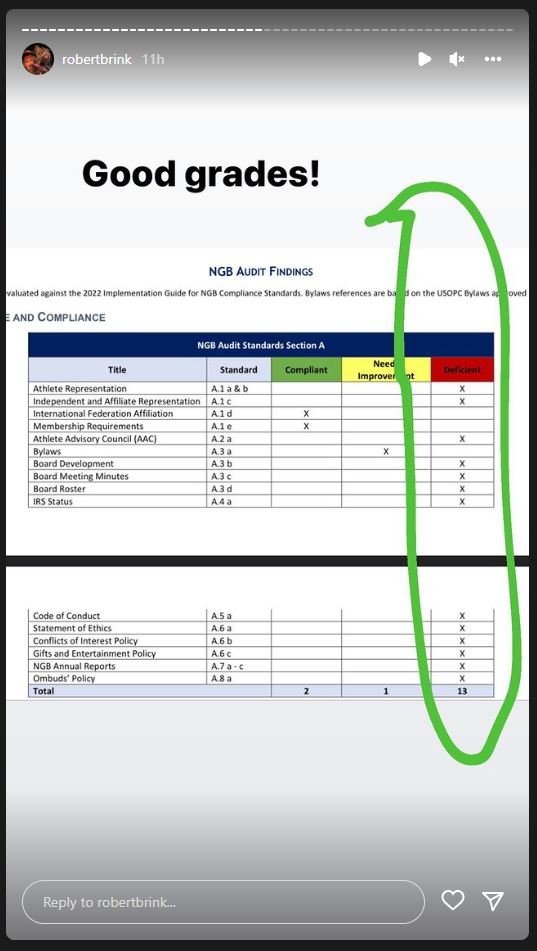 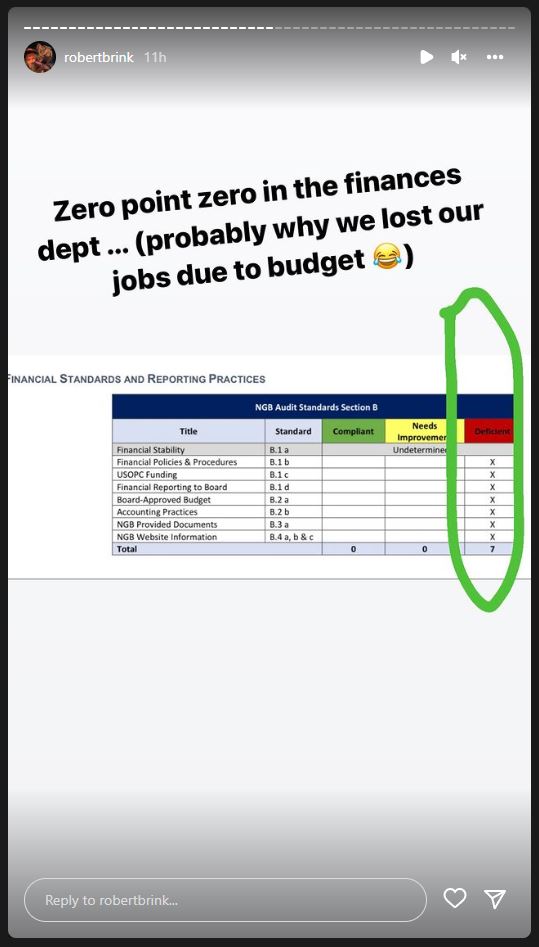 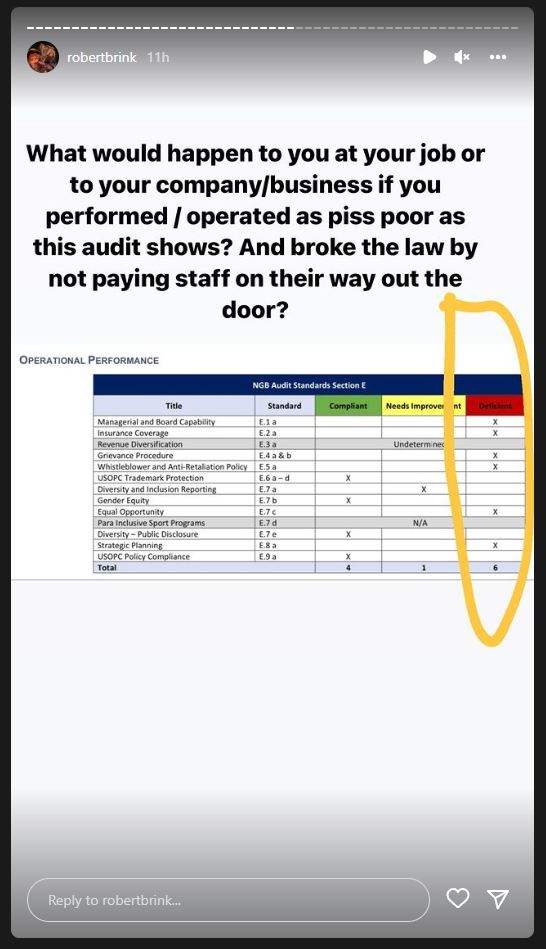 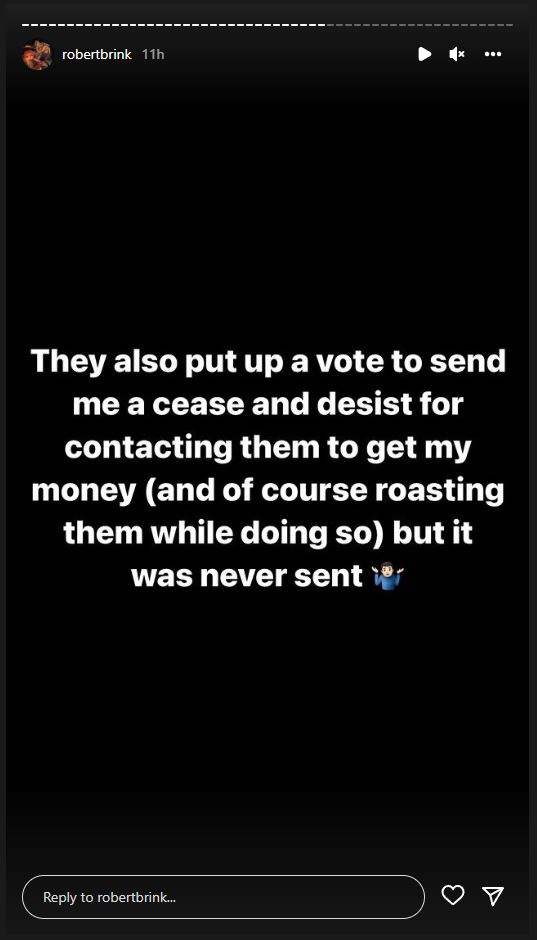 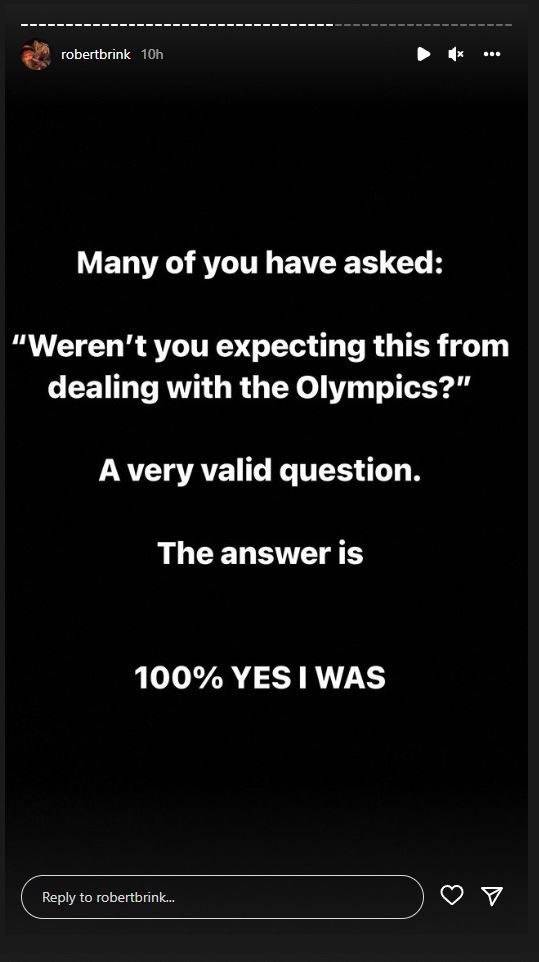 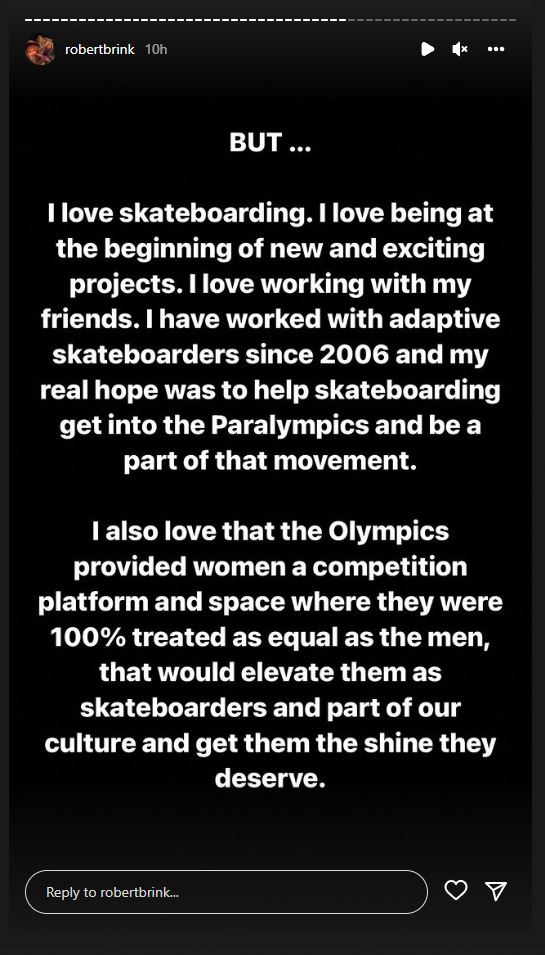 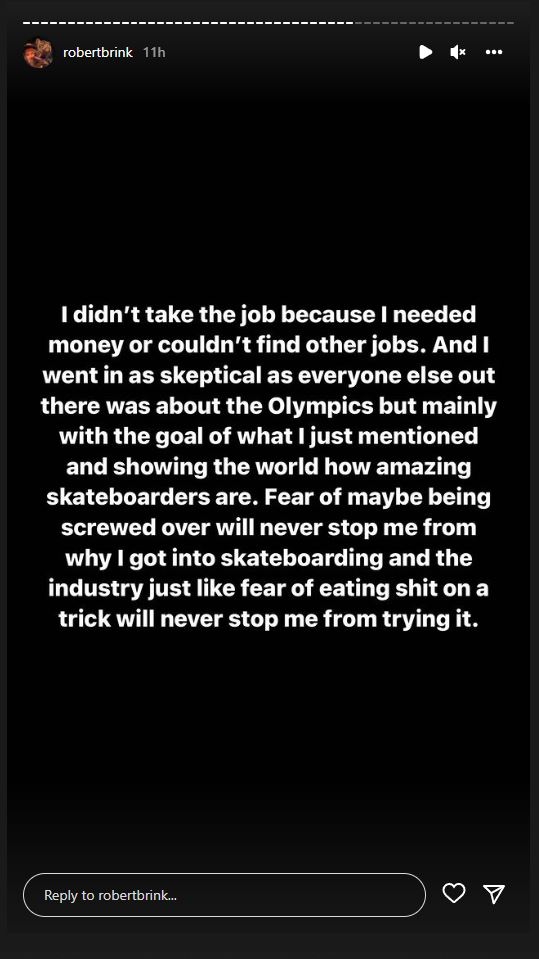 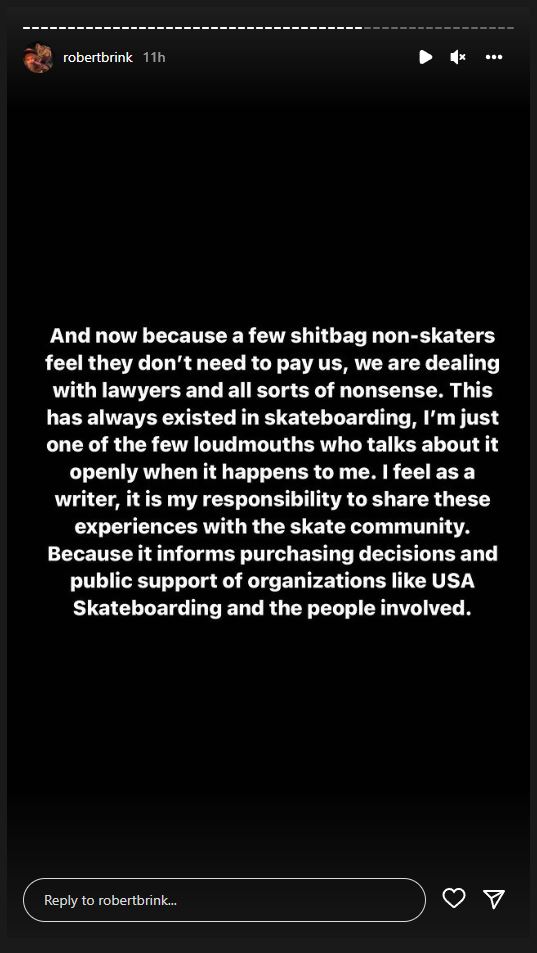 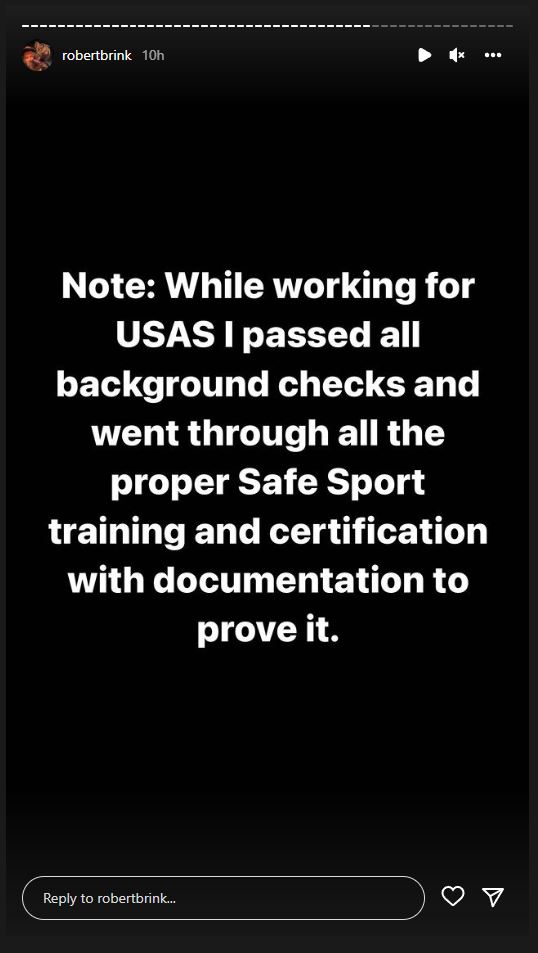 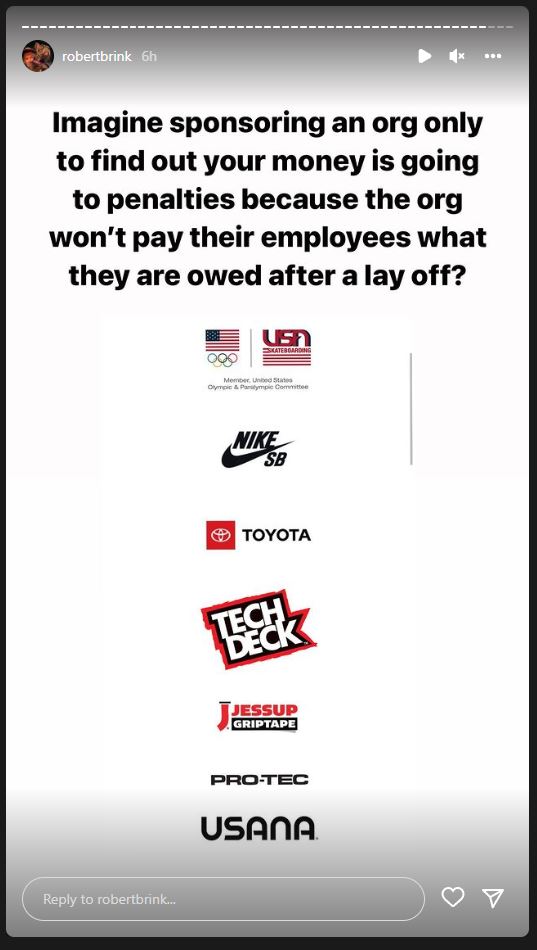 The story is still developing, but you can download the audit here.