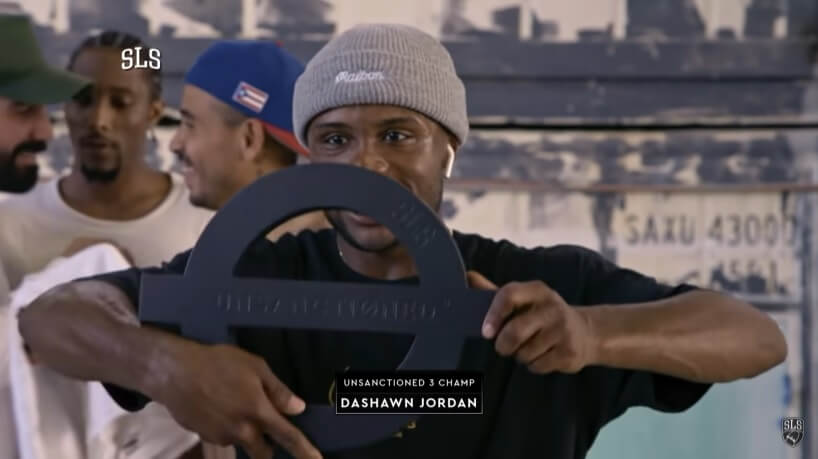 The 24-year-old professional skateboarder held the competition to a 79 point, defeating Gustavo Rabelo, Felipe Gustavo, and Vincent Milou in the rankings.

Jordan took some severe slams. Hence, he went back up to continue his domination into a strong position after a couple of attempts, firing insane combos.

Despite several impeccable tricks that other competitors nailed down the contest, Jordan spearheaded frontside boardslide, fakie 270 lipslide, frontside 360 lipslide, and lastly, his 360 flip to frontside 50-50 down the massive handrail in the park.

Congratulations to Jordan for winning twice as the Unsanctioned 1 and 3 champion.