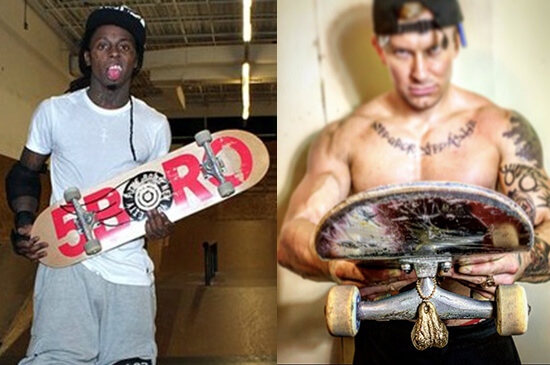 Weckingball, who coined himself as the most jacked skateboarder, is nothing new to calling out professional skateboarders or his previous sponsor Nike SB.

Unsurprisingly given his support to Lil Wayne on his Nine Club interview on April 26, 2018, his aversion to skateboarding without the ollie trick harks back to core skating.

Skateboarding culture elitists are sometimes appalling, especially back in the early 2000s.

Although Weck taunts the famous rapper, he genuinely wants Lil Wayne to improve his skateboarding skills by wanting to teach him how to ollie. Weckingball knows how to push people's buttons but, it's about encouragement to do better.

Let's be honest, skateboarding is competitive and, every homie wants you to be stoked by learning new tricks. Who knows, maybe Weckingball will be the one who can make Lil Wanye ollie on all his grind tricks. 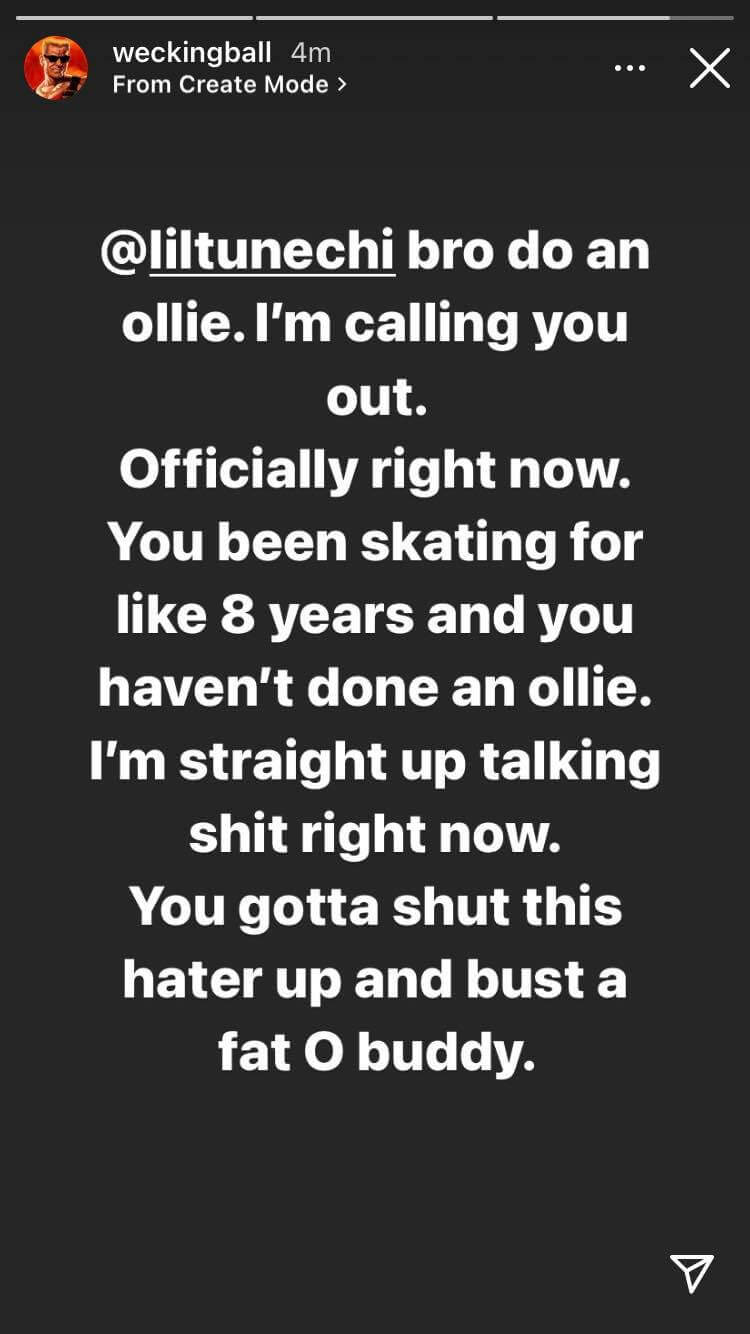