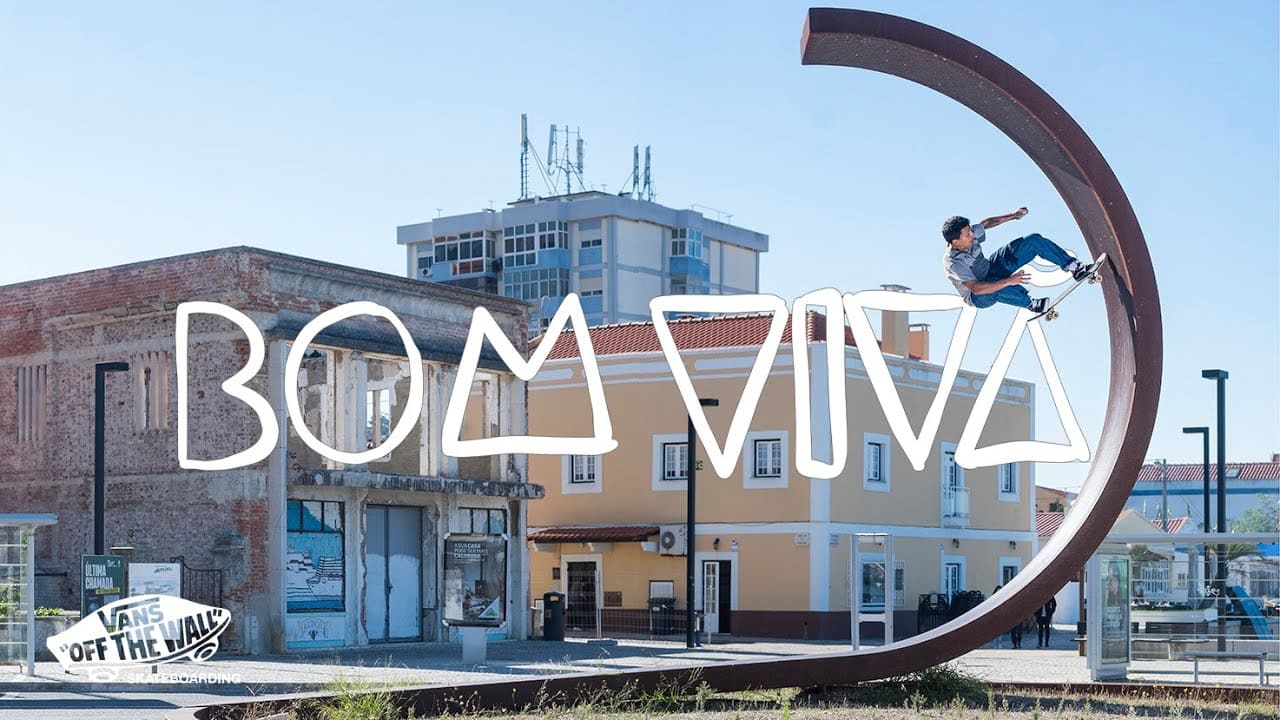 The most extended manufacturer of skateboarding shoes and related apparel, Vans has provided excellent value to the skate scene and cared for its riders for many years.

In their newest skate video, The "Off The Wall" company assigned a mission to their Europe team to destroy every street spot for the "Bom Viva" video.

Since last year their Iberian team was unable to visit Portugal because of travel restrictions when filming for Iberico, they decided to focus solely on Portugal and get on the van again for three different skate trips there.

Being in the spotlight for the past two years in the skateboarding scene already, the crew decided to show the world the other part – lesser known – of Portugal.

Skateboarding from morning until dawn, the heavy-hitting squad had the opportunity to meet the nicest people that gave them the warmest welcome even though skateboarding was utterly out of their radar.

Exploring some of the smallest cities of Portugal gets you to experience a good way of living, the Portuguese "Bom Viva" way of life.