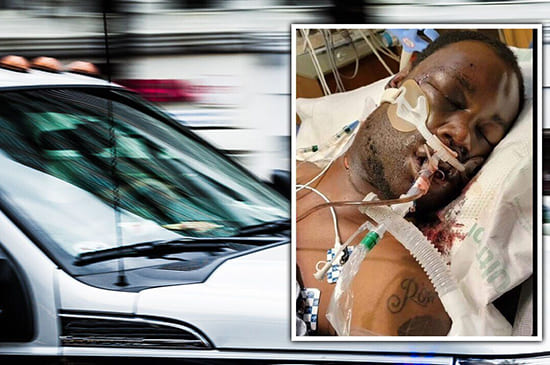 Five Memphis police officers were fired over the lethal encounter of skateboarder Tyre Nichols when a traffic stop this month that resulted in hospitalization and death.

According to reports, the police officers brutally beat up Nichols for three minutes and the chief, alleging they had broken departmental standards.

On January 7, Nichols, 29, was beaten badly by the police after the officers had stopped him for reckless driving.

The stop escalated into a violent confrontation that ended with Mr. Nichols hospitalized in critical condition. Three days later, he passed away. 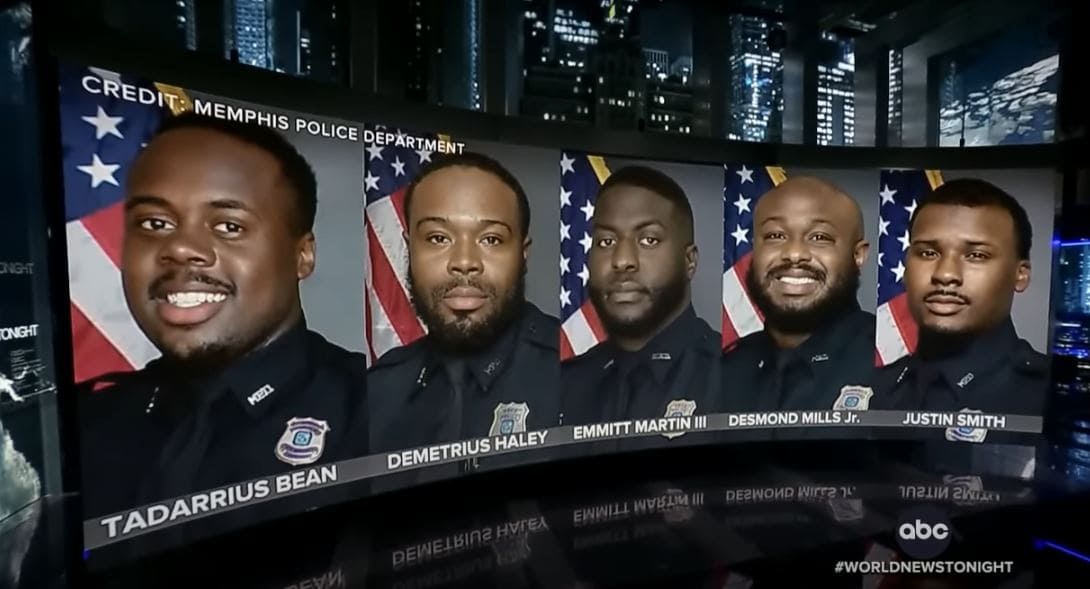 Family members said they are hurt, angry, distraught, and calling for those officers involved to suffer the consequences and be charged with murder.

"The Memphis Police Department is committed to protecting and defending the rights of every citizen in our city," Davis said. "The egregious nature of this incident is not a reflection of the good work that our officers perform, with integrity, every day." On Friday, attempts to contact the officers were unsuccessful.

Memphis is now waiting for the release of video footage of the stop, which city officials have vowed to make public. Mr. Nichols's family and their lawyers watched the video on Monday.