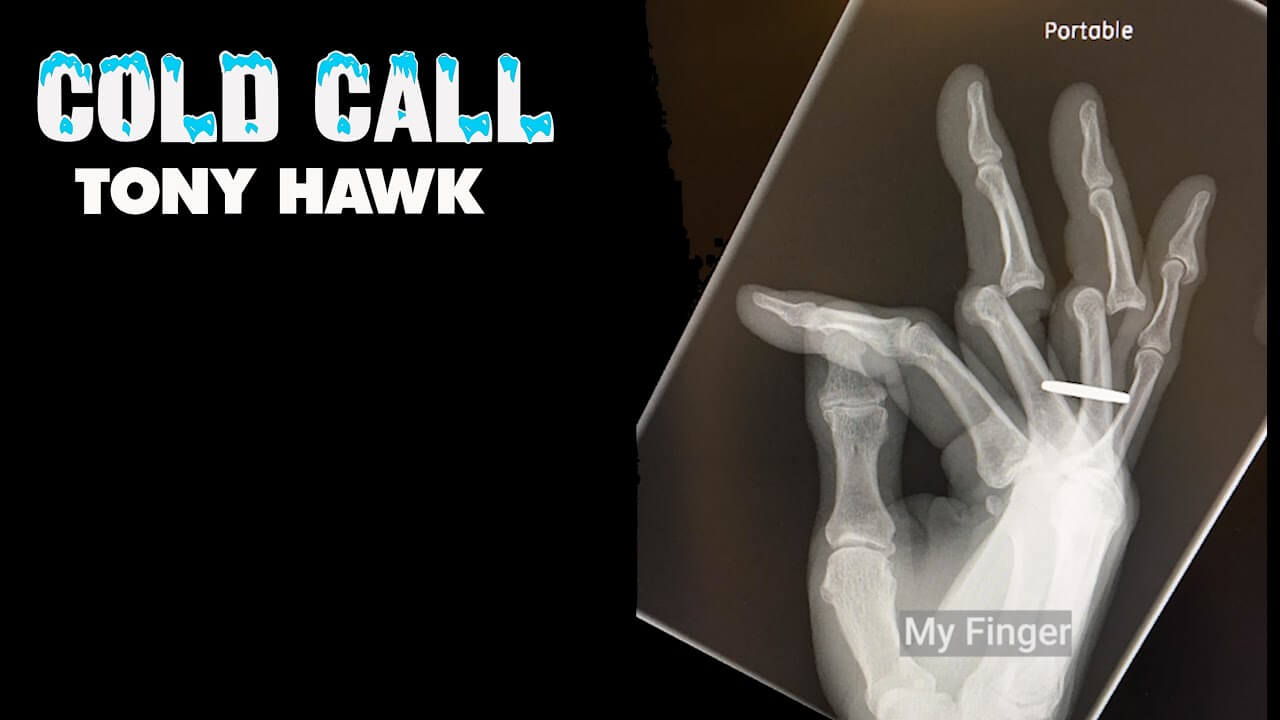 Skateboarding legend Tony Hawk knows how to shred any obstacles with the prowess he obtained over the years.

He might always be on mainstream media, but The Birdman takes his time to hang out with friends skating in backyard pools.

Just because you have a huge fan base, it doesn't mean you can't be a regular skateboarder like everybody else.

Hawk provided impressive frontside grinds, tailslides, and other insane bowl tricks, especially at the stage of his age.

Although the fun skate sesh was cut short due to unforeseen circumstances, the 53-year-old professional skateboarder didn't leave the homies hanging and expressed his appreciation for the jam and said goodbye.

"It was a blast skating with my oldest son Riley Hawk, my childhood hero Eddie Elguera and The Pool Whisperer Ozzie Ausband until I got lazy on a bs smith stall and my digits went awry." Hawk said.

"I walked into the emergency room, they maneuvered each dislocated finger into their socket and then cut my silver ring off." He explained. "We were on our way home and eating sushi with chopsticks less than two hours later."

He added. "Thanks to Riley for driving like Ricky Bobby to the hospital and to Dr Raymond Chao for putting everything back in it’s right place. I’m good now. The silver lining to this whole debacle: working with Groove Life on flexible rings."

Watch the video below, and don't forget to show support and wish Hawk's fast recovery on his social accounts.