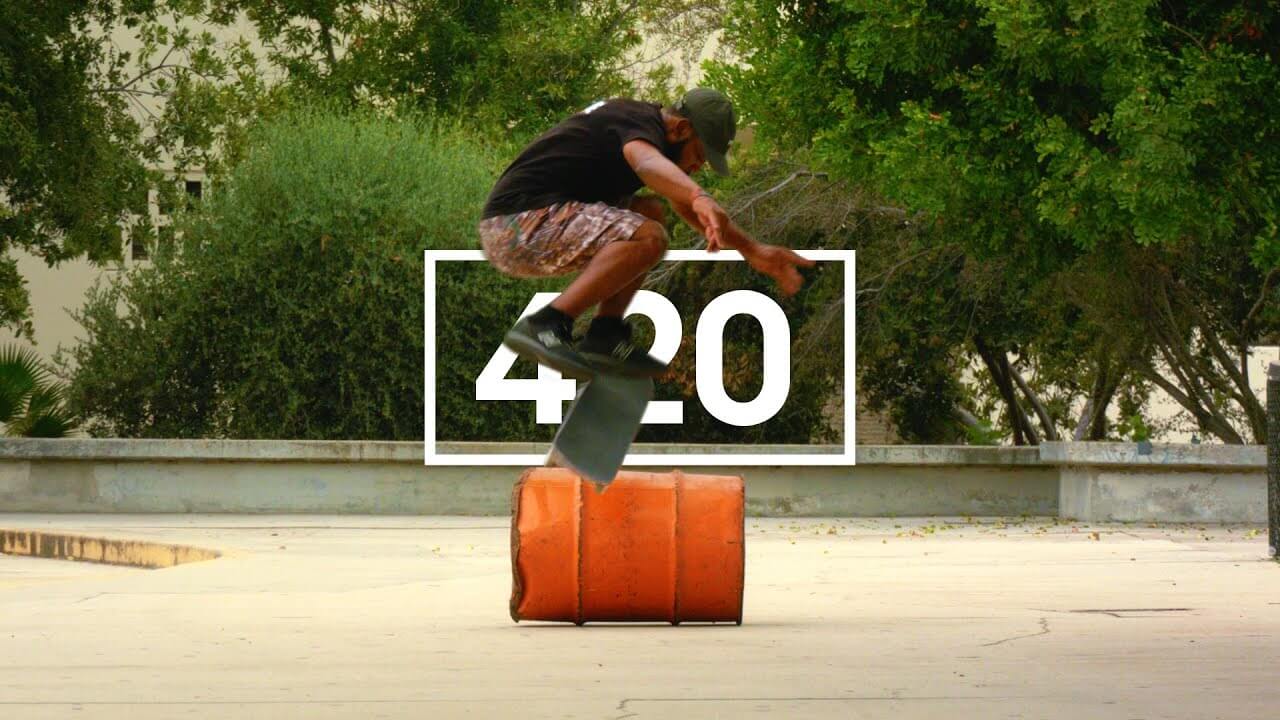 With a color-up of Henry’s NM420 pro-model skate shoe, the video focuses on paying homage to the skate spot with the camaraderie of the clique.

As the team skated on the NB Numeric clip, Henry went with insane grind tricks to flip out and knocked down both regular and switch.

The most complex part of the onslaught was the non-stop technical ledge skateboarding and switch stances thrown by Henry and the crew.

The Inland Empire, CA, native also explained that Chaffey spot was their go-to place or the hub after school when he was a 14-year-old kid.

Before murdering the skate spot, the 36-year-old described the process of making the video and reminisced the good old days.

"When we started this project of just doing like a tribute to Chaffey, come to find out halfway through us filming, the courtyard was getting torn out so it turned into like celebrating Chaffey and the era and sending it off at the same time," Henry said.

Watch the video below, and don't forget to share it on your social media to spread the love. Enjoy!