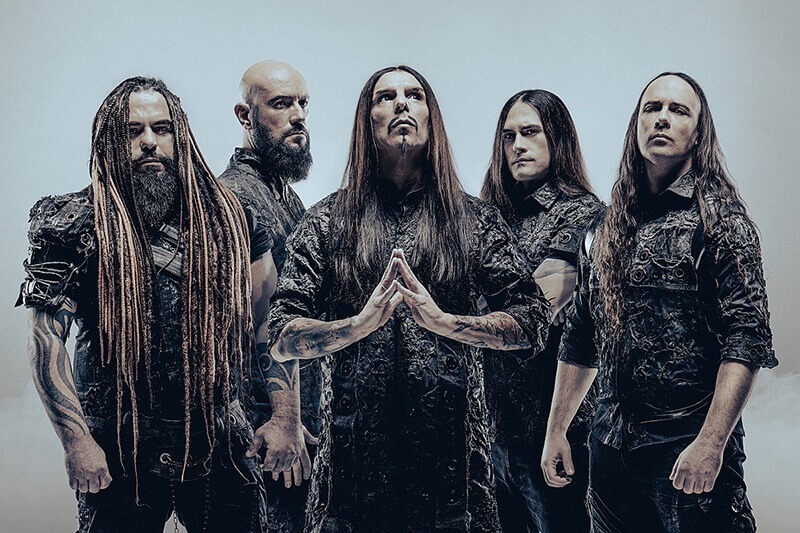 The band has returned to conquer the death scene from the grave with the help of their record label Nuclear Blast. Jens Bogren handled the mix, as he did on the last album, while the City of Prague Philharmonic Orchestra again fulfilled their duties in adding dense.

"Modern Primitive, the new Septicflesh album, is out now everywhere! We hope you love it, listen to it and share it with everyone you know." The band said. "We have premiered a new animated lyric video for the song 'Coming Storm' to mark the release, which you can watch on Nuclear Blast Records YouTube channel now."

Stream the song below, and don't forget to buy the album here.