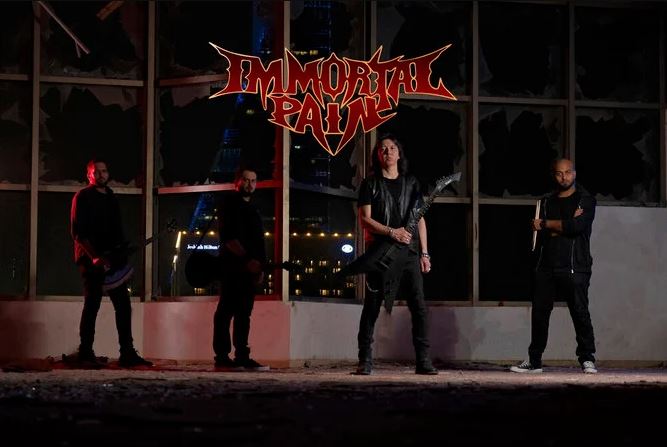 According to Arab News, Saudi Arabia's melodic death metal pioneers Immortal Pain became the first band to perform at a significant public event for the first time in the history of metal in the Kingdom.

The band, who sang original songs in English, performed in a concert on the second day of Comic-Con Arabia at the Jeddah International Exhibition and Convention Center.

"The heavy metal scene is huge." rhythm guitarist and vocalist Emad Ashoor said. "It's kind of an underground scene, but we have a lot of great bands around, such as Wasted Land and Kaizer, and it's still growing."

He added: "It feels so welcoming. People cannot believe that we posted on social media that we are playing at Comic Con Arabia; they said it's like a dream come true."