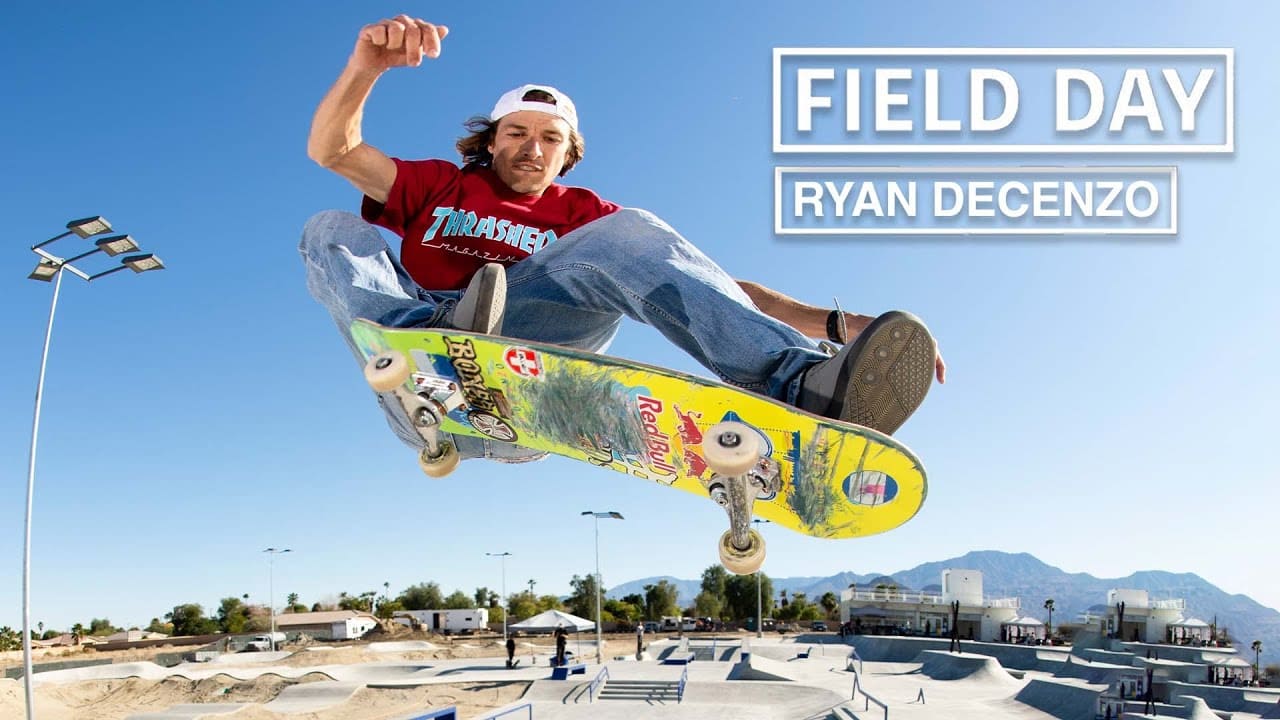 Red Bull top-seeder Ryan Decenzo goes back to his hometown in North Delta, B.C., to check his childhood home, skate the streets and hold it down for the fans.

The 36-year-old professional skateboarder shared his love for motorcycles and his accolades, especially his trophy for winning a pro skateboarding contest.

"That was very first pro contest actually, this Dew Tour trophy 2009," Decenzo said. "I showed up to the contest, and Red Bull helped me get my flight and everything out there, and I showed up, and they were like: well, you're not pro, you're not going to skate the contest. I was like, no, I'm a pro. My board is coming out in two weeks. Leave me alone."

After showing his childhood home, Decenzo shredded his local skate park and went to the city to shred more with the local core skateboarders.

From there, Decenzo rolled into Vancouver and met Mitch Barrette and Mikey Ray at the city's excellent skate plaza for the second of the day's extensive throw-down sessions before heading out into the city streets in search of manual terrain to wind down the tired legs somewhat.

Stream the video below, and don't forget to share it with your friends on social media. Enjoy!