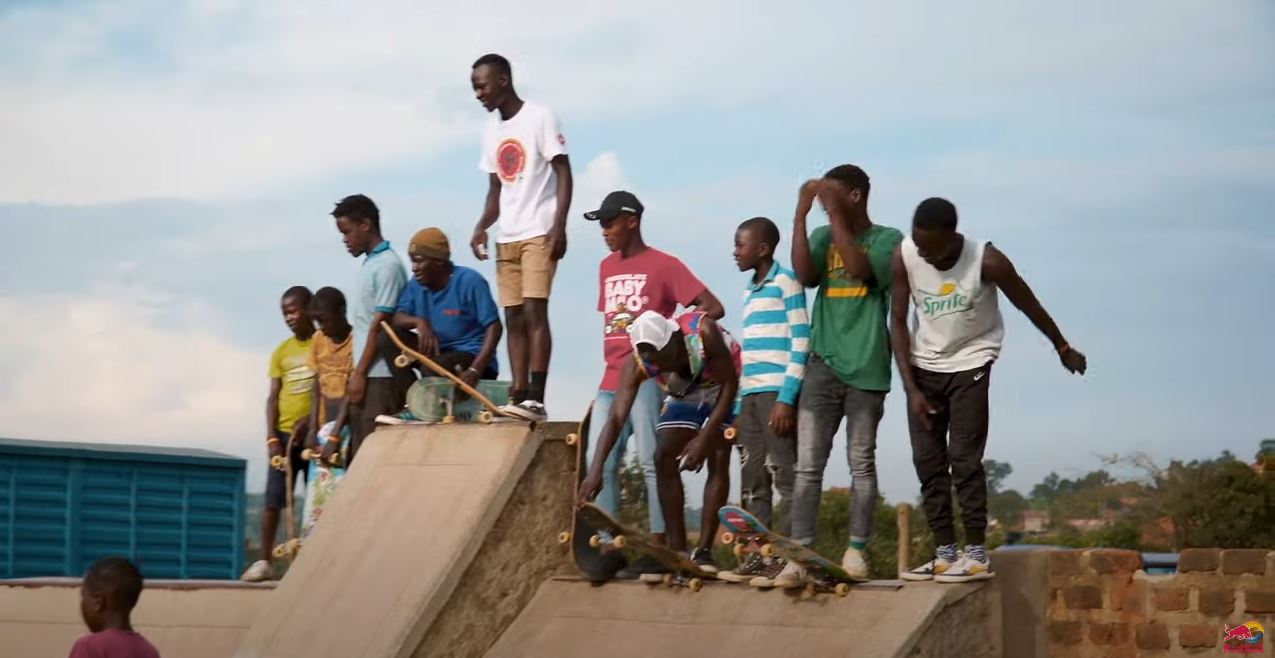 Red Bull skateboarding has been promoting and helping the skate scene for many years, and they have been releasing videos to invigorate the growing skateboard community with their impressive segments.

Their new episode for "Skate Tales" features the Uganda Skateboard Society on how the crew built their local skateparks and common ground for the love of skateboarding.

The community is now at a place where they are looking to raise funds to purchase land for the new home of skateboarding in Uganda so that they can buy enough land to have a store and an office as well as a new skatepark.

Professional skateboarder Madars Apse enlisted Tyler Surrey to go and meet the squad who built their unique park from plans off the internet and then started to create their moves.

Stream the video below, and don't forget to share it on social media to encourage others to do the same for their community.