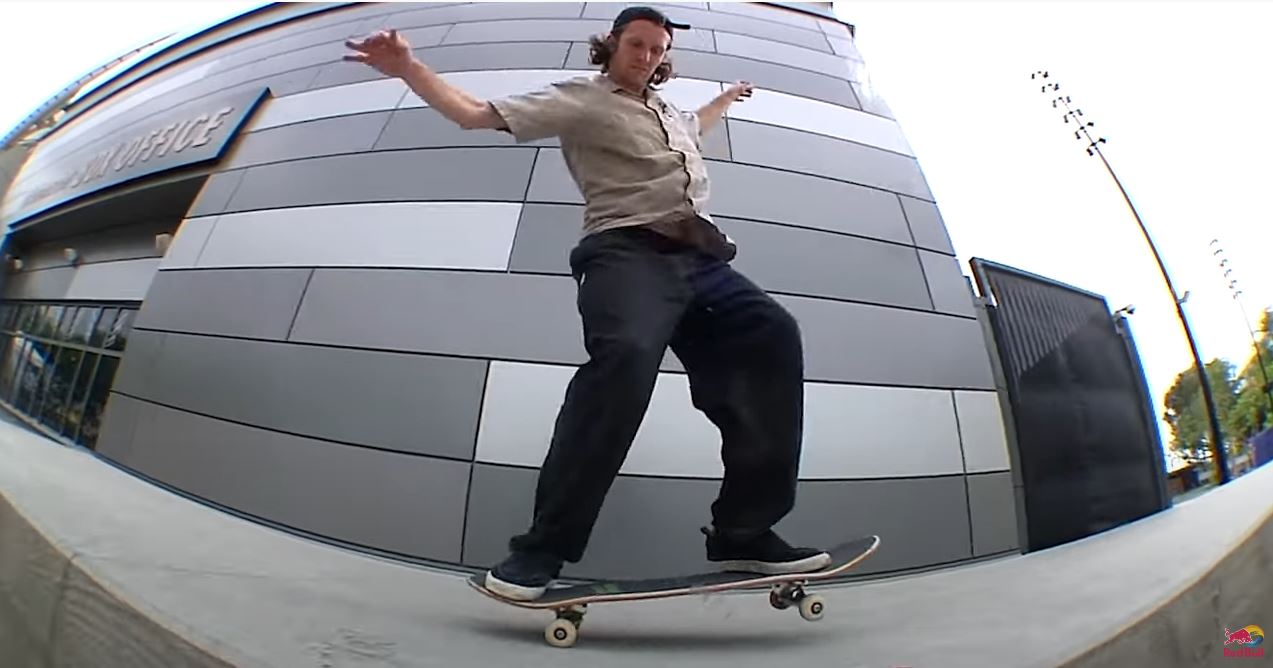 Recently, the Red Bull skateboarding Manny Mania event got all the skateboarders talking with delight and joy when it all went down, as the pro skaters spearheaded gnarly technical manual tricks.

Red Bull posted. "Mannys, some long, some short. Manuals, some wobbly, some straight. It's Manny Mania! Do you got what it takes?"

They added. "We sent Shrimpdaddy all the top manual tricks from the return of Red Bull Mania Mania, asked him to get weird with the footage for The Manny Mania Mixtape, and hot damn, he delivered."

"Featuring singer/songwriter Chloe Chaidez on the mic, this is the new soundtrack for anyone who's got balance like Brezinski. They explained. "Flip in, flip out. That's what we're talking about."