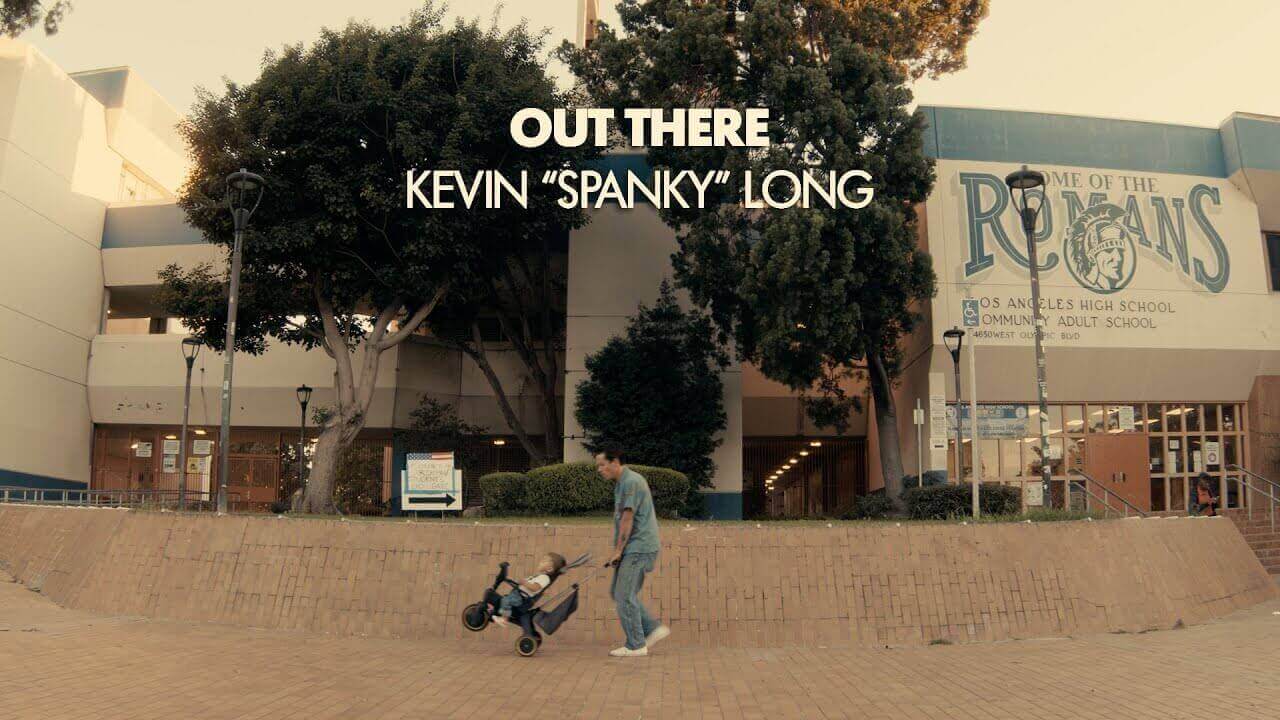 Baker skateboards professional skateboarder and graphic designer Kevin "Spanky" Long slowed down on his skateboarding career when he used to party a lot in his younger years.

The 37-year-old had too much partying and got caught in a junkie world full of lackadaisical permissive approaches that made him lose all his sponsorships.

In 2011, Spanky wrote a personal account for Transworld Skateboarding magazine of a severe burn injury that he had sustained when his friend Neckface tried to play with fire when they were high as a kite.

Spanky suffered third-degree burns and was required to undergo surgery the day after presenting at a Los Angeles hospital. In the article, he describes the worst part of the experience:

"The very worst part was, after that surgery they had to take all my bandages off in this place called the whirlpool room. That was pure hell because it felt like they were just ripping my skin off. The pain wasn't like anything I've ever felt. It's so different from anything that I've ever felt happen to me on a skateboard. It felt like it was constantly burning like I was still on fire."

A lot has changed after the goofy-footed pro skater realized that skateboarding is an integral part of his life. He got his pro model board back, got married, had a beautiful baby girl, and worked full time as a designer for Baker Boys Distribution.

Spanky's got enough on his plate for three people between skateboarding, art, and fatherhood, but he handles his commitments with grace and gratitude. See how he geared up for his stellar Horses part and find out what keeps him sparked in the video below.