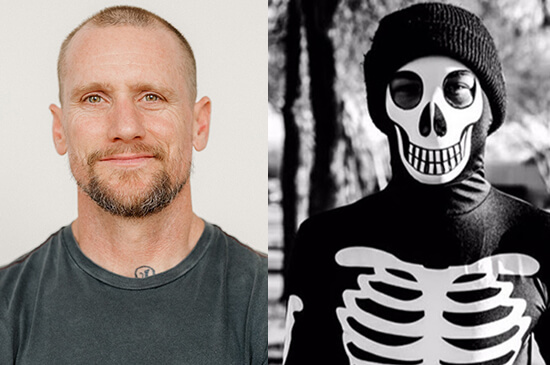 For some reason, Vallely wants to battle someone he knows in a game of skate inside The Berrics.

"If I'm gonna play, I wanna play someone I know." Said Vallely.

But when asked by Steve Berra, he said: "I just want to play against someone, like I have a relationship with, and that has a history."

Although Mike V refused, the skeleton-costumed skater obscured his identity to annihilate skate spots and could destroy anyone in S.K.A.T.E, whether an icon or in a pro-level.

On the other hand, Berra called and texted the people that Vallely wanted to play. Unfortunately, they didn't get to hold of anyone but a "Nope" reply from Christian Hosoi.

Since there are immense changes in the brackets, Tyler Petterson will fill-in to work with Vallely.