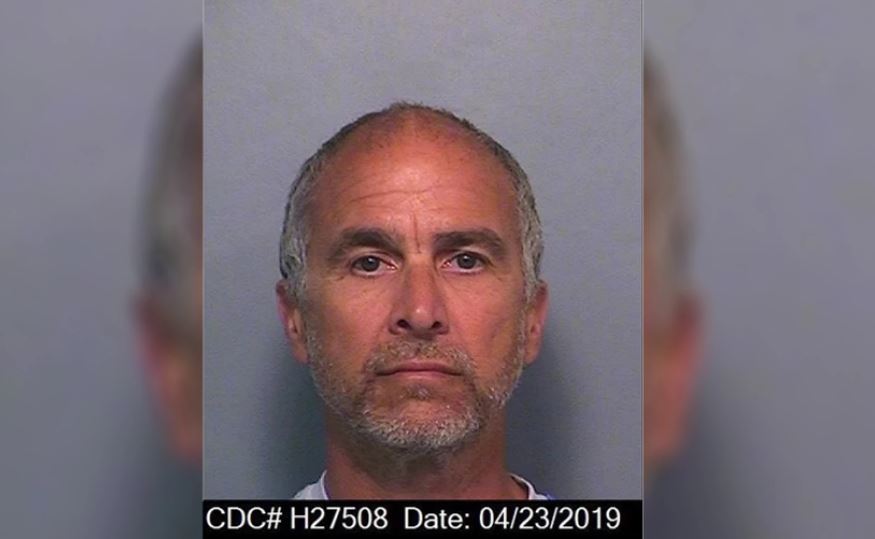 Professional skateboarder prominent in the 1980s and early 1990s Mark Anthony "Gator" Rogowski pled guilty to assaulting, raping, and murdering a 22-year-old woman named Jessica Bergsten back in 1991 in Carlsbad.

RELATED: Mark Oblow and The Nine Club Faced Backlash on The Gator Incident

Gator was denied parole for the next seven years by the state Board of Parole Hearings but officially granted his wish in 2022.

"The family and friends of Jessica Bergsten deserve the continued promise of justice in this case," District Attorney Summer Stephan stated in a June 15 press release, one day after the parole board's decision.

He added. "Our office argued strongly against releasing this violent defendant. We handle hundreds of parole hearings each year, fighting when it's appropriate to make sure dangerous criminals are not released and crime victims are given a voice."

Before his conviction, Rogowski was at the center of the skateboard craze in the early nineties with fellow skateboarder Mark Oblow. Rogowski was a pro skater for Vision Skateboards and had appeared in movies as well as music videos.

The 55-year-old has served his sentence in Robert J. Donovan Correctional Facility in Otay Mesa for many years. According to reports, Rogowski is remorseful and has spent his time in prison trying to make amends for his heinous crimes, even starting a self-help program, "Gender Abuse Prevention."