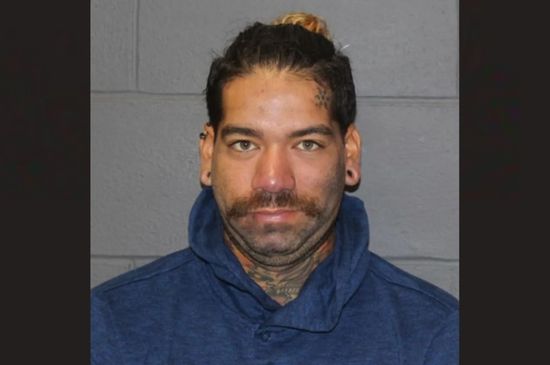 Following several police responses to the area and a collaborative effort between community members and police, a man matching the description provided by witnesses was located and positively identified as Martinez-Morales, Egan said.

The report states that he's charged with three counts of public indecency and three counts of second-degree breach of peace. But he was released on a $5,000 non-surety bond.