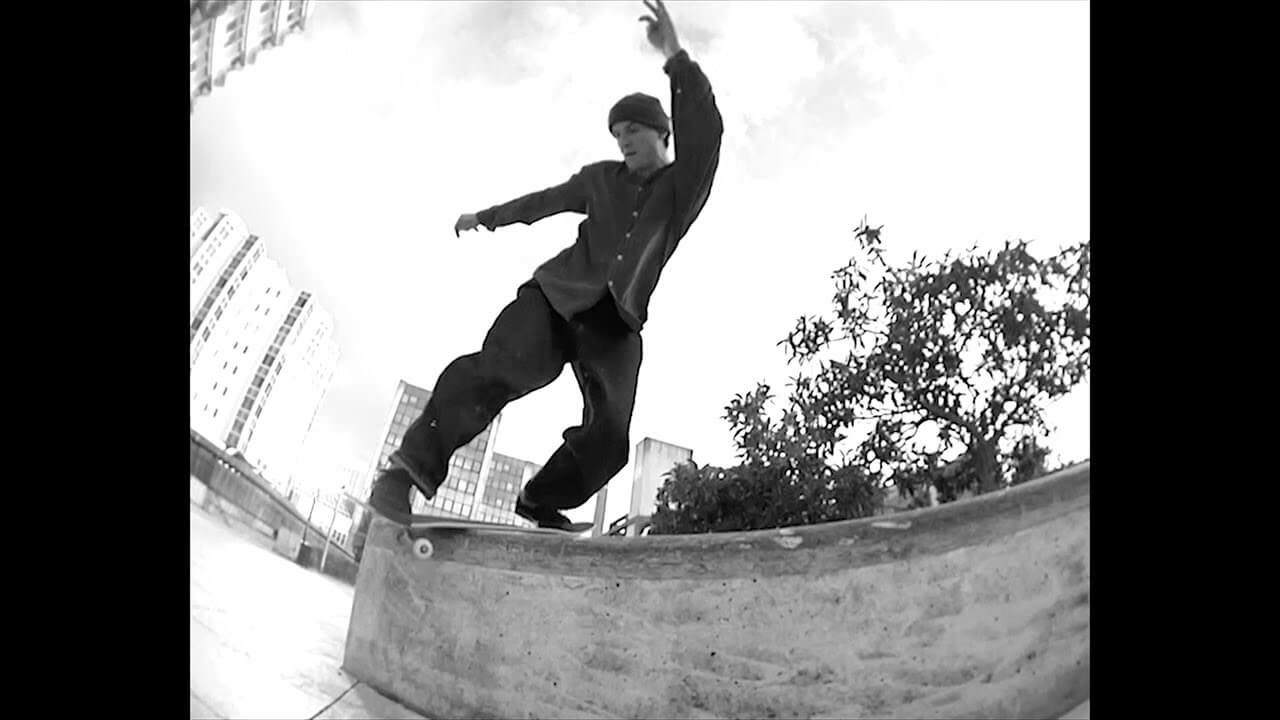 "Posted a story about defensive architecture the other day and wanted to thank you all for the crazy amount of messages and conversations we were able to have on the subject," Valls said.

He added, "Skatestoppers, shared public spaces, and skate-friendly cities seem to be a topic that interests a lot of skateboarders around the world. So much to say and do on that matter."

Anti-skate devices or skate deterrents are fixed protrusions on structures that prevent skateboarders from grinding on them and are a form of hostile architecture.

Skate stoppers have been around since 1998. According to Chicago Tribune, Chris Loarie, 30, got the idea of the Skatestoppers from his brother, a cop in skateboard-scarred Southern California. Loarie invented the product, and his San Diego-based Intellicept Corp. started national sales through a Batavia distributor.

Skateboarders viewed skatestoppers as just another obstacle to overcome, and the presence of skatestoppers encourages skaters to stay in the location longer and be creative.

Here's Valls example of why skatestoppers are wrong:

1. They send a negative message to the general public about skateboarding and the act of playing in the city.

2. They cost money to build and install, money that could be used to create skate-friendly features elsewhere.