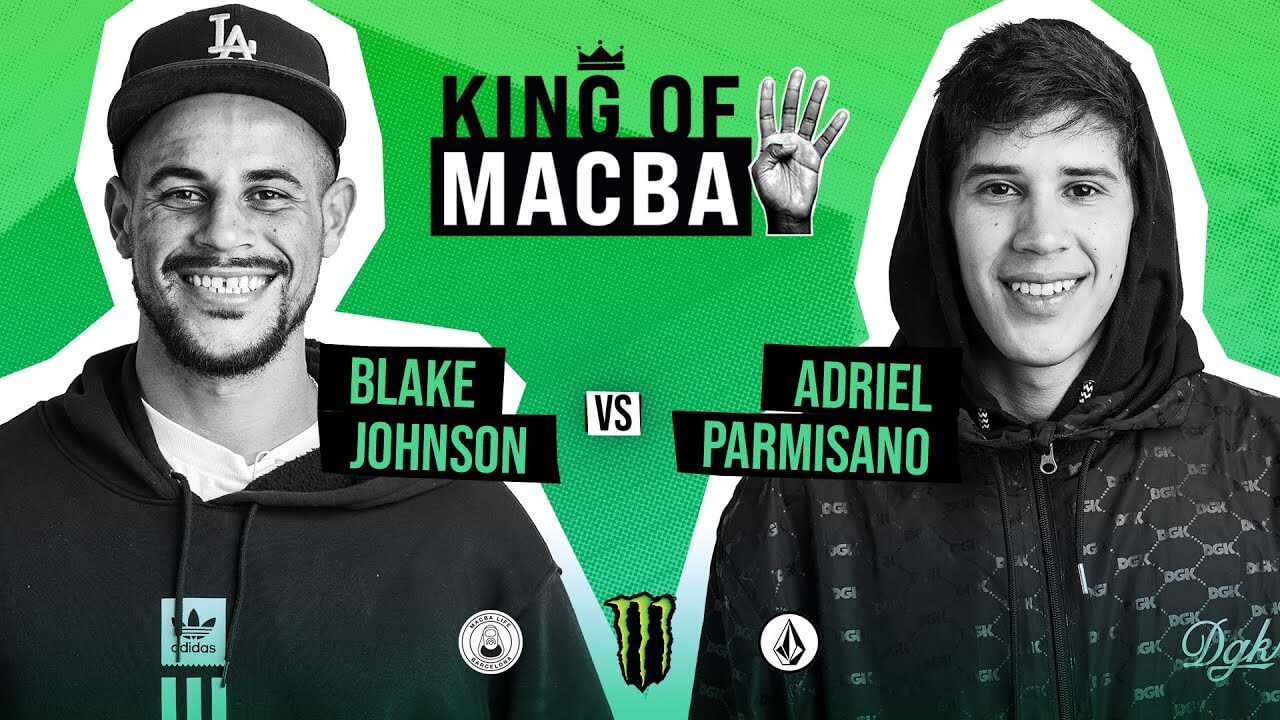 The semifinal battle two has finally released by Macba Life, and it was intense.

Blake Johnson and Adriel Parmisano added ridiculous moves and an entertaining game for all fans when they tried everything to land their technical tricks.

There were more heavy switch stances thrown by the two outstanding skaters with a nip and tuck camaraderie.

Parmisano ruled in the first couple of tries leading him to almost smoked Johnson to a fast nollie skating.

Hence, Johnson took over the pace and turnaround with his determination of nailing a frontside 360 ollie down the set. His timing to retaliate, however, couldn't have been better.

Parmisano was a handful of locals in the spot who took advantage of perfecting his abilities to skate Macba without a major problem.

After a couple of letters for both gnarly individuals, it was time for Parmisano to receive the victory by working in his finishing move on the enormous set with a switch kickflip.

Watch the insane battle below, and don't forget to share it with your friends on social media.