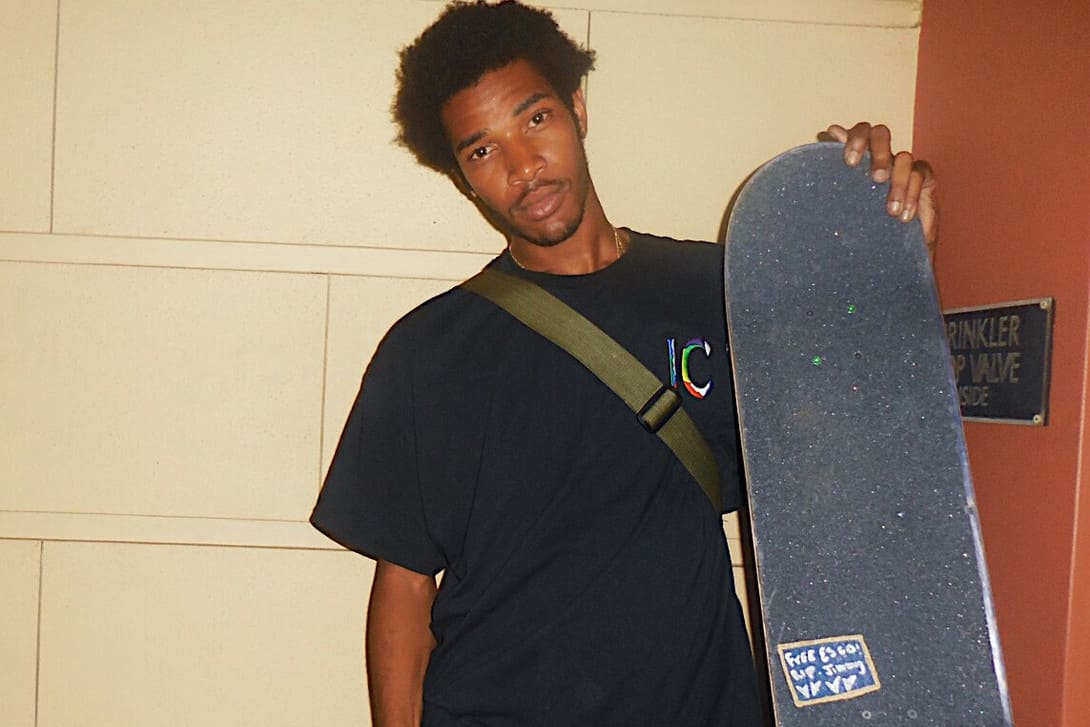 RELATED: Mikey Alfred Asked Kevin White to Give Back The Money He Paid Him & Accuses Him as a Woman Beater

In a new podcast interview with The Nine Club, White opens up about Alfred and the Illegal Civ camp's downfall.

"I think the $700k situation was just like 'you're not getting your footage because you're trying to pull out of this video that you're doing this x amount of things for trying to make in a whole event," White said. "Like planning this video. The guy might have signed some stuff. I think he was like go f*ck yourself."

And the rest of the Nine Club reparteed that the skate kids would never get the footage back.

White said it started when the first Hell Week vlog dropped, and the new kids didn't like the outcome due to the internet trolls attacking and bashing them online - smoking weed with kids and being a bad influence.

The sad part about White's parting ways was that Alfred couldn't even hit him up and ask him how his surgery was because he had knee surgery two weeks ago when they spoke.

From a business standpoint, the North Hollywood director took it as a business is business, but for White, it's all about friendship and camaraderie.

"Everything he's going through I actually do know about, so that's why I didn't want to take a step away, but at the same time, it's not about the money for me," White explained.

He also said that It's about the feeling of being in a company that he wants to stand next to with people he cares about and respects.

With all said and done, White only thinks about healing his injury and getting back on board asap.