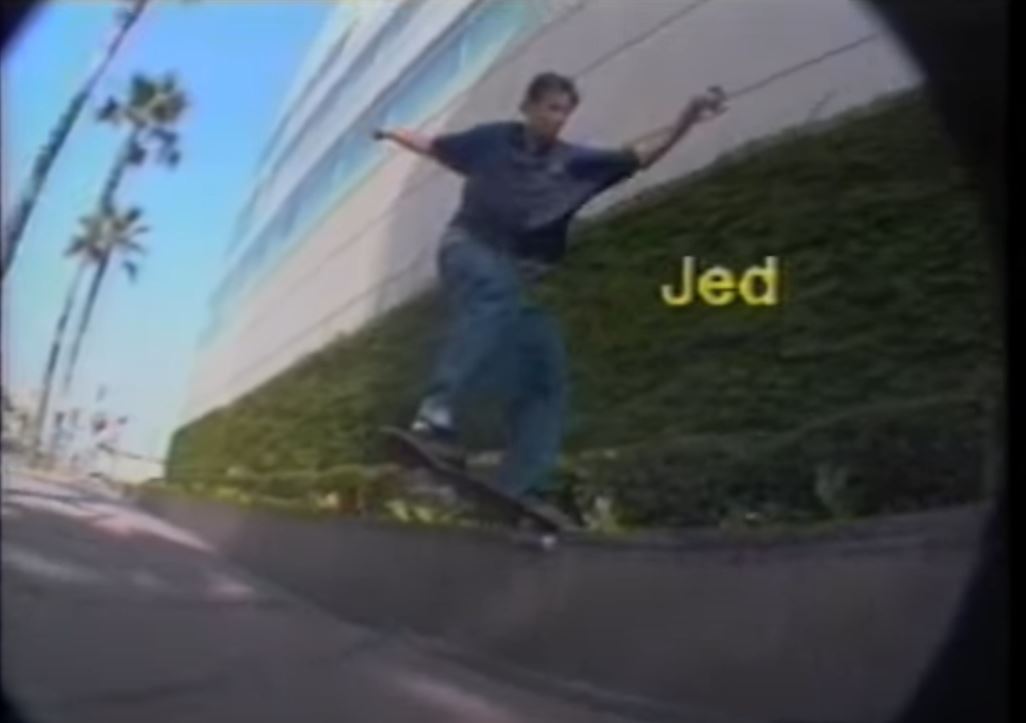 Skateboard legend and World Industries' most elusive Love Child, Jed Walters, has died. He was certainly on track to turn professional alongside Daewon Song, Shiloh Greathouse, and Chico Brenes after the release of World's "Love Child" in 1992.

Walters has appeared and disappeared, leaving skaters worldwide scratching their heads at what has happened to him throughout his entire career.

After vanishing from the skateboarding scene, Walters reunited with pro graphic skateboard designer Marc McKee to ponder what his pro model would have looked like if he had been active.

Fast forward to 2018, Walters had an in-depth interview accompanying the release of a signature skateboard deck model on what would've happened in the long term if he had said yes years before.

In 2023, the sad news broke that Walters had passed away. Strangelove skateboards posted the terrible information via their official Instagram account.

Strangelove posted. "Took a minute to confirm, but we are saddened to learn of the recent passing of Jed Walters, one of skateboardings's greatest enigmas and South Dakotan legend. Our sincere condolences to his friends, family, and loved ones. Rest in peace, Jed."

Skateboarding took a massive hit with the passing of a legendary skater. His contributions to the skateboarding community are immeasurable.

Walters was an icon in skateboarding for his fearless approach to riding and innovative style. He inspired many in the skateboarding community with his commitment and dedication to the sport he loved.

His death is a tragedy, but his legacy will live on forever through those he inspired. Skateboarding has lost an incredible talent, but his spirit will live on through all those he touched throughout his life. 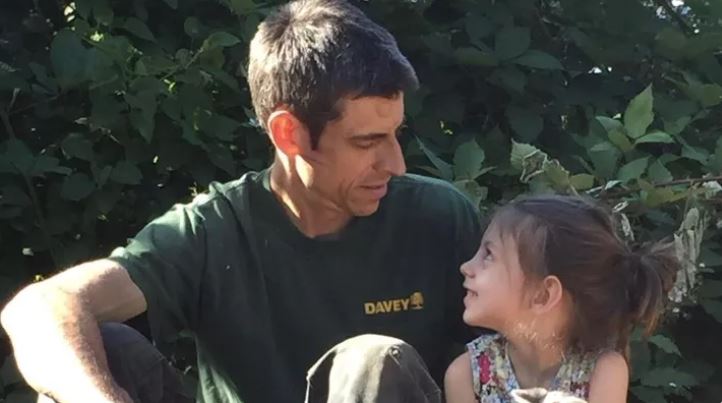 Lindsey Taft has organized a GoFundMe to help his beautiful wife Kristen, and their two precious daughters, Emma and Agnes. Taft explains of her decision to launch the fundraiser:

"Due to a sudden tragic accident at work, our beloved Jed has been taken to be with the Lord." Taft said. "This GoFundMe account has been started to provide for his beautiful wife Kristen, and their two precious daughters, Emma and Agnes."

"Please join me in honoring this wonderful man and his family through your prayers and support." Taft said. "We love you Kristen, Emma and Agnes with all our heart and may the memory of Jed be eternal. Give rest, oh God, to Your servant and place him in Paradise where the choirs of the saints and the righteous, oh Lord, will shine as the stars of heaven."

You can please donate now if you can here.