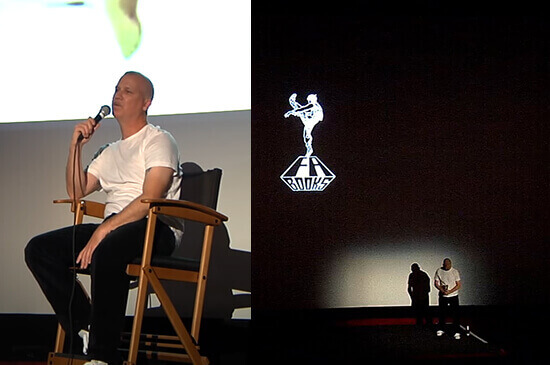 The 45-year-old pro explained how he managed to shoot photos using the old way without the new generation cellphone cameras and other high-end DLSR.

Back in the old days, he didn't intend to be a professional photographer or make it a career. Instead, he used his creativity to capture everything he saw and make it an art form, from basic shoot to a unique book.

Through skateboarding, Dill was able to travel the world using his skills and abilities to make a living. As he progressed daily, the people older than him advised that he continue what he was doing. He eventually followed his heart and worked on shooting photos.

"What I like about photography is the unknown parts that you can draw upon. Within any of my photos, that's all I want, is that reaction of just like, 'oh man what the fuck happened to them? or what's going on there?' I supposed that's my favorite. Dill said.

Watch the video below, and make sure to support Dill and buy the book here.