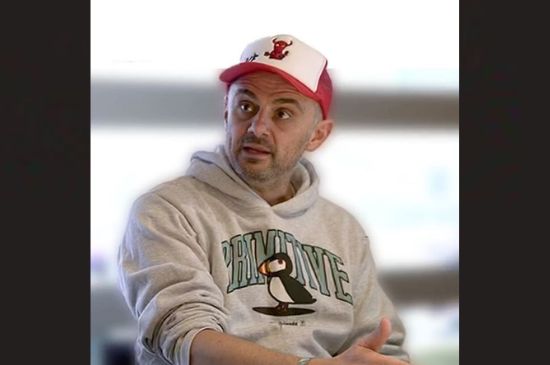 Entrepreneur, author, speaker, and internet personality Gary Vaynerchuk provided insights in The Nine Club podcast about his take on marketing in the skateboard world, in which core skateboarders were shocked why he was on a skateboarding podcast.

The 46-year-old has been to many podcast spaces, but the skateboarding podcast is different in many ways.

Despite the fact that marketing is a cognate world for businesses, skateboarders only care about one thing, and that's skateboarding.

Gary Vee advised the skate podcasters to use Tiktok and influencers when someone wants to start a new skateboard company.

Hence, the Nine Club podcast fans were bummed, and some didn't finish the show primarily because skaters don't want to listen to someone who never stepped on a skateboard.

After being on the show, the social media personality and Guru wore a Primitive skate hoodie in some of his online interviews, but some fans are starting to think he is a culture vulture. Or, possibly, he just wants to wear it for some reason.

Unfortunately, in the skateboarding scene, if you wore a skate shirt but never knew what it was about, you would be called a poser. The same goes for skate shoes - that's why it was called skate shoes for a reason: for skating.