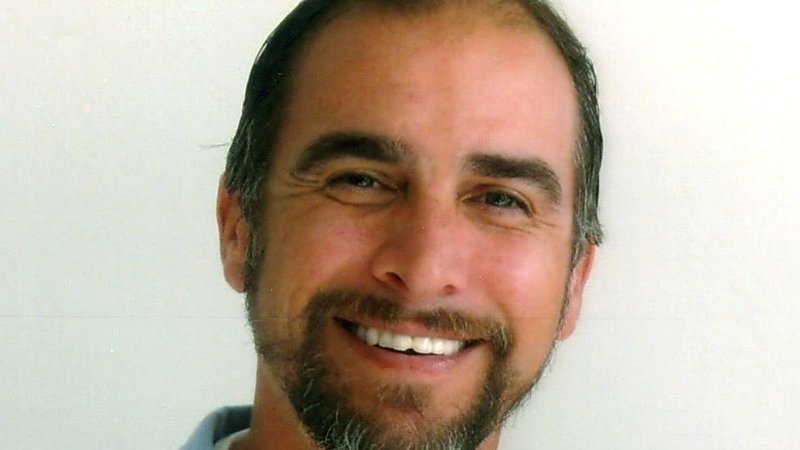 Via: James Goodrich on change.org

Change.org user James Goodrich launched a petition to affirm Gator's release as he said that the Governor's Parole Board had found the pro skater no longer to be a risk to public safety. Based on his deep remorse, change, and stability.

Goodrich said. "At age 53, Mark Rogowski has served 29 years of rehabilitation, incarcerated since 1991 when he turned himself in, confessing to the tragic rape and murder of a former friend at age 24 (his first and only felony)."

"His extensive mental health recovery, sobriety and growth led to his becoming an advocate for women and gender abuse prevention, devoting his life to making amends and helping others since 1991." He explained.

"Understandably, much disinformation exists about the facts of Mark's crime and time since." He added. "These include an inflammatory opposing petition, which is based on lies and exaggerating an already tragic, inexcusable crime. Mark seeks to make amends by putting his freedom to constructive use, speaking out against dating violence and abusive attitudes. He will be GPS-monitored by parole supervisors, and have no contact with the victim's family, allowing them space to grieve and heal."

Goodrich notes that if people believe in second chances, they need to affirm the second chance that California law offers Mark Rogowski by signing this "Yes" petition, and allowing the safety experts' decision of suitability to stand.