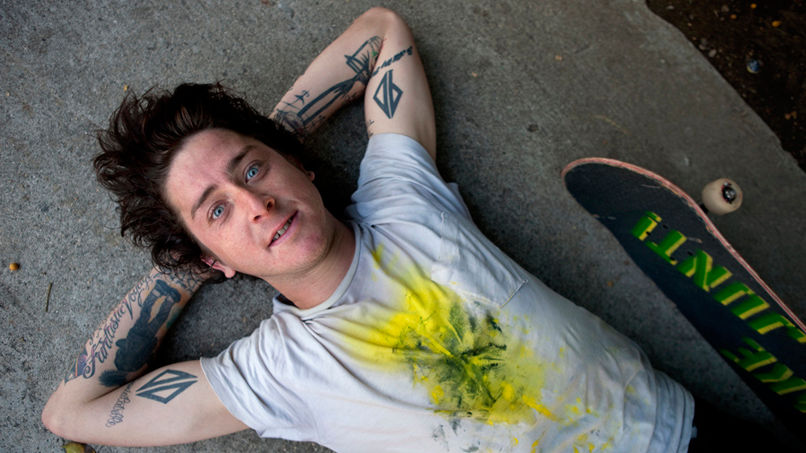 Baker skateboards top-seeded professional skateboarder and the only Piss Drunx triple OG left, Dustin Dollin, has shared his feelings on what has been happening to the skateboarding scene in this day and age.

Professional skateboarding has no longer appeared as a rebel art form, a revolution beyond the streets of outcasts that is all about the hell ride and inherently in an anarchic stance the way pros did in the 90s and early 2000s.

Nowadays, skateboarding is about being sober, eating healthy, working out, and even becoming more corporate with contests and the Olympics.

But Dollin has maintained his fire and progressed into the man from hell as he dedicates himself to his generation's true skateboarding lifestyle and culture. His throwaway footage is gnarlier than most other skateboarders' best work.

Unfortunately, cancel culture is real, and many skate companies are afraid that they might get canceled. The 42-year-old pro skater didn't say any names on his post, which Weckingball told him to "just say it. Say it and get fired, and you will be a hero."

Palace x GUCCI: Skateboarding is Officially a Fashion, Not a Passion