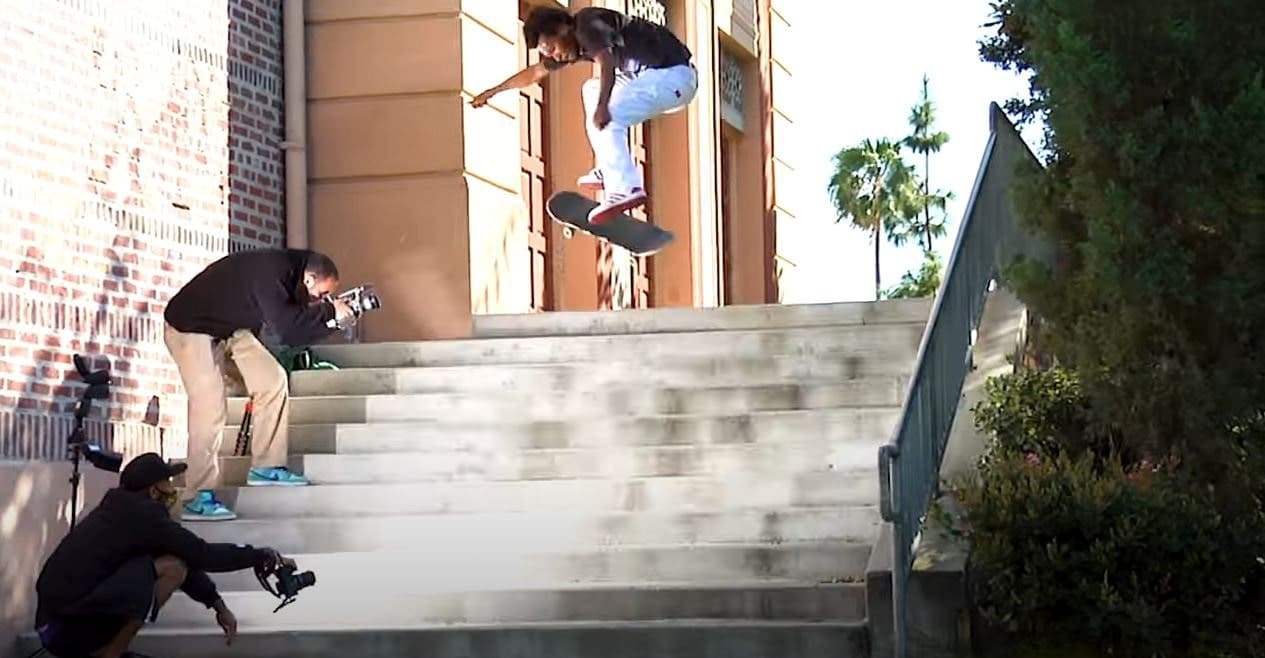 After the first "The Necessary Evil" video, Jolly and the squad spearheaded every trick they could to produce a gnarly skate video for all fans.

Watch the video below, and don't forget to share it on social media to spread the love of skateboarding.