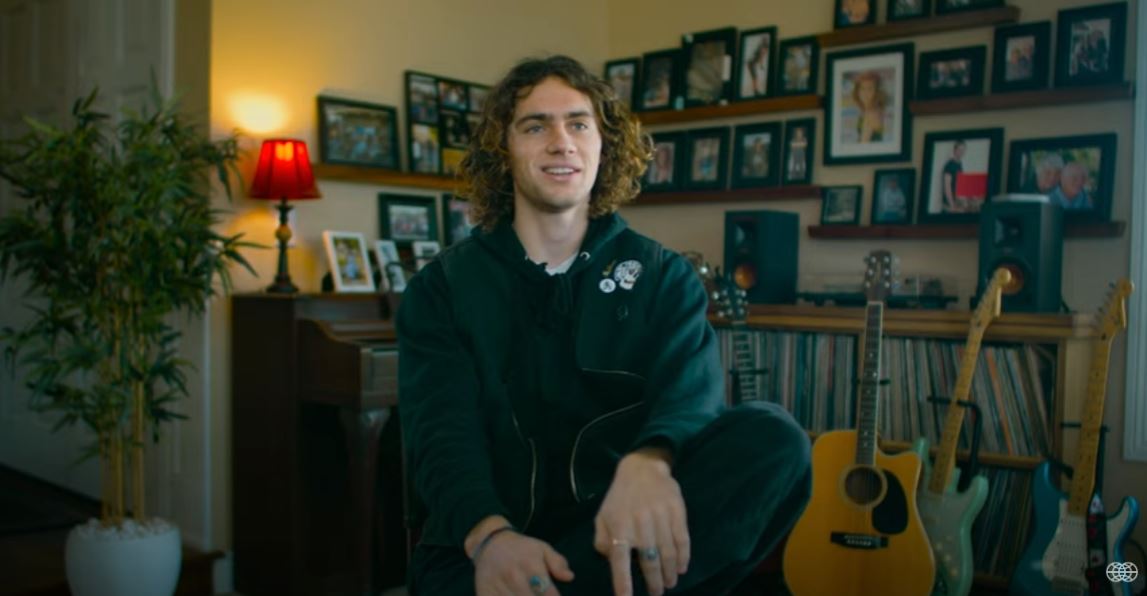 Toy Machine's top-seeded professional skateboarder Braden Hoban has been killing it in the streets and winning pro skateboarding contests.

He won the Street League Skateboarding's "Resurrection Hubba Hideout" when he was still an amateur, beating pro skaters in the grand finals.

Globally ranked at 351, the 21-year-old pro skater aims to keep enjoying his life as a core skateboarder and help spread positivity in the skateboard world.

"Hoban is one of those skaters you seen once in a generation." The Berrics said. "He's the first person we've seen in a long time with the unique skill set to be primarily out in the streets filming for videos, but with the ability to go skate a major contest and podium."

They added. "The newest member of the USA Skateboarding Men's Street Team had a breakout year in 2022. Hoban turned Pro for Toy Machine, Won the SLS Hubba Hideout Ressurection, placed 2nd at the SLS Super Crown Champion, and 3rd at the USA Skateboarding National Championship which landed him a spot on the 2023 Men's National Team."

"Braden is experiencing his opportunities to the fullest, as all the greats before him have done, taking nothing for granted." They said. "Join us as we take a look into Braden's life, his upbringing, the Mohkie crew he grew up skating with, the strong bond he has with his family and his friends and the grateful mindset he maintains through it all. Spend the day with the rising superstar to find out exactly WHO IS Braden Hoban?"