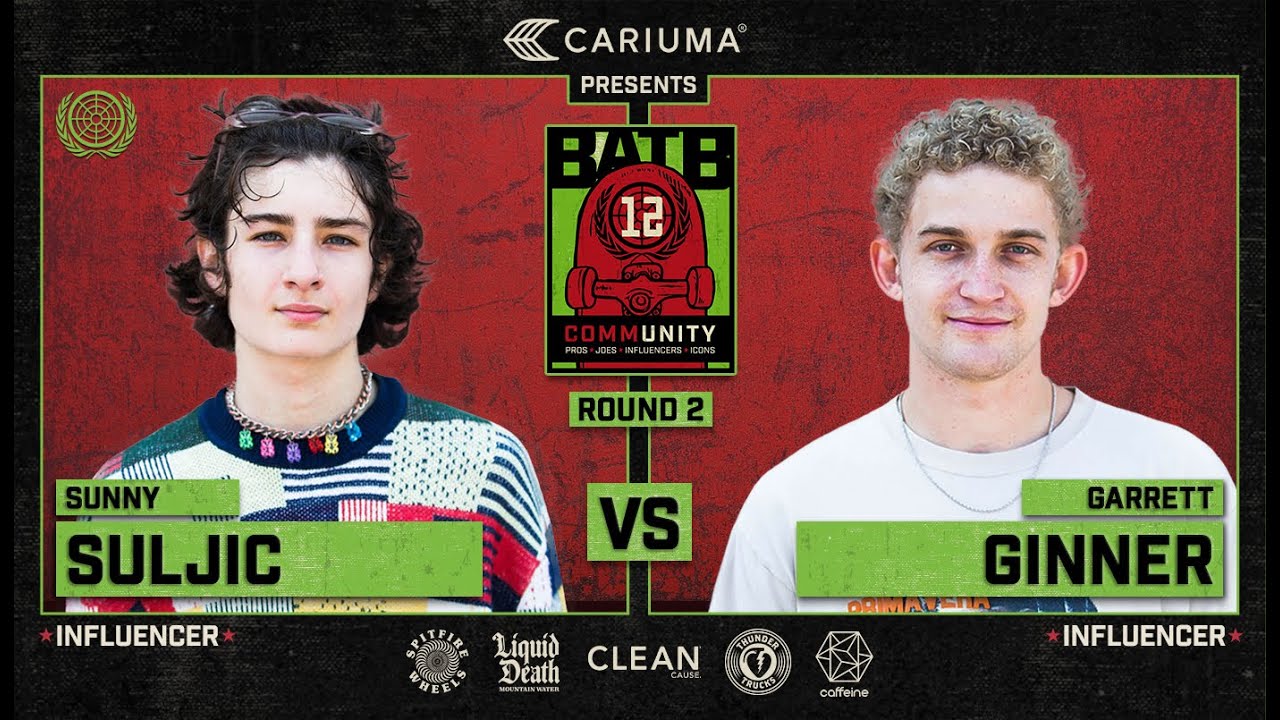 Finally, The Battle At The Berrics 12 is back once again with another incredible game of S.K.A.T.E.

The two of the most talented skateboarders in the influencers, Sunny Suljic and Garrett Ginner, have advanced in the second round.

The total letters are closed to "S.K.A to S.K.A.T.," with only one letter to make it neck in neck. Hence, the battle was very close.

Suljic started the fire with 360 flip, which is not a warm-up trick in a usual battle, but Ginner immediately shut it down by bringing out the big guns.

On the other hand, Ginner had to be feeling good from there as he could have maintained composure to extend the game, but in a desperate attempt to win the game, he tried to provide a 540 flip, instead of slight advance tricks such as frontside flips or inward heelflip.

Both influencers did great but unfortunately, Suljic had to take the victory for his fans and the illegal Civ crew.

Watch the game below, and don't forget to share it on social media. Enjoy!