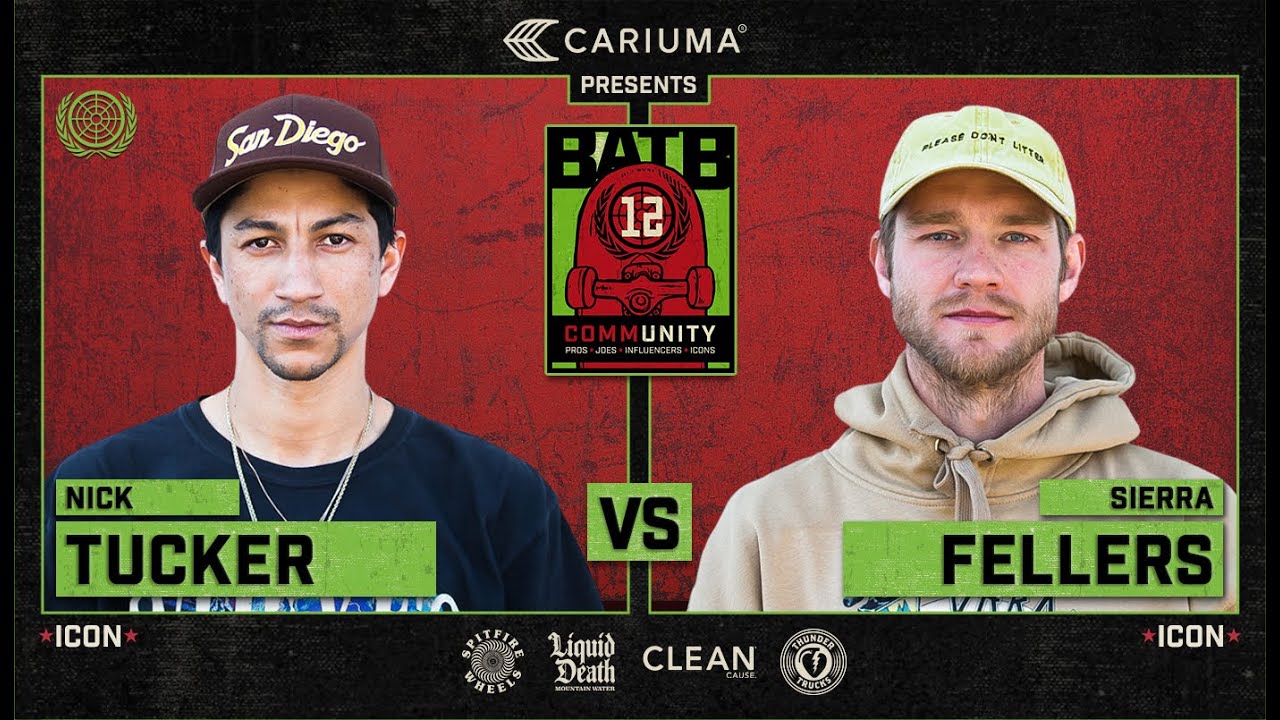 After a couple of months of not releasing any game of S.K.A.T.E., Battle At The Berrics 12 is now in a full swing.

Professional skateboarders Tucker and Fellers went all in to qualify for the second-round brackets, respectively.

Here's how all the action went down:

The two European powerhouses had an intense back-and-forth series between them, with both adopting the same skating in their matchup.

Both skateboarders decided to roll with it and try to out-tempo the other.

With both intricate styles keeping pace with each other, it came down to the battle at the most difficult inward 360 heelflip trick that decided the game is done.