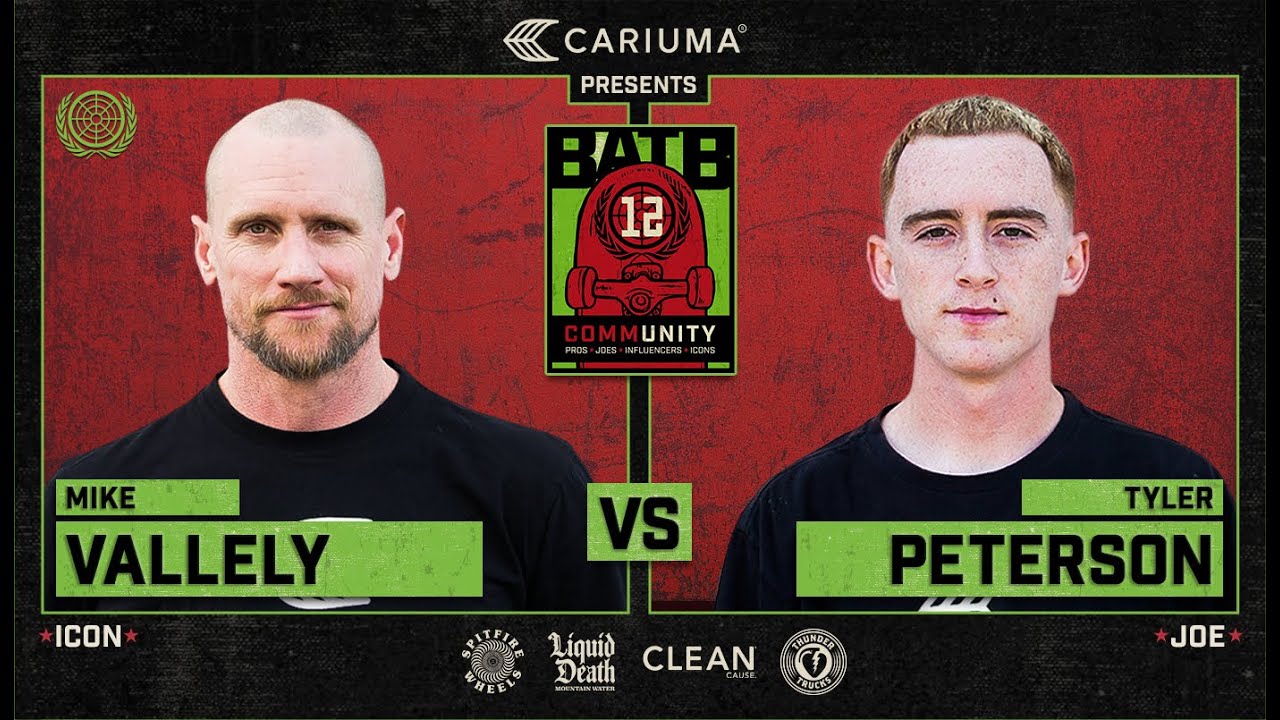 Legendary skateboarder and Hall of Famer Mike Vallely agreed to play Tyler Peterson after Steve Berra ambushed him to participate in Battle At The Berrics 12.

On the other hand, Peterson didn't expect it to battle Vallely due to the changes in the bracket. Although he is not an icon yet, Peterson filled in to make things happen.

Both gnarly skateboarders moved up to perform their best tricks, with Mike V's rules as a no holds bar like what happened to Chris Cole and Vallely's battle in BATB2 in 2009.

The Cariuma riders had fun while teasing each other, making the battle riveting as the two gave their all.

Vallely almost had Peterson but, after missing the bigspin kickflip, Peterson took advantage of the situation and annihilated the contest with insane advanced tricks.

Watch the video below, and don't forget to share it with your friends on social media. Enjoy!