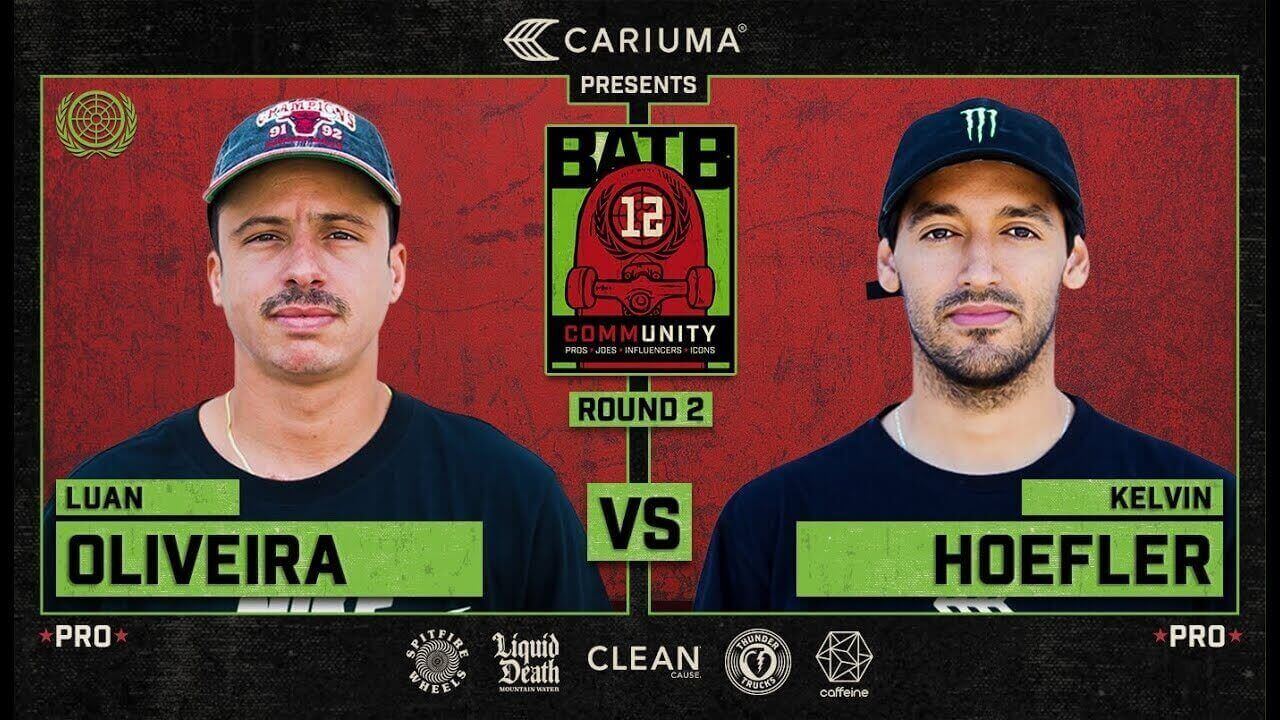 Oliveira's speed skating flat ground made Hoefler nervous, making the game difficult for the Cariuma rider to catch up on his defense.

As the two gnarly skaters collide on the battlefield, Hoefler kept holding on to stay in the game while Oliveira spearheaded combos to finish the game early. Hence, Hoefler's defensive treatment made it strenuous.

It was an impressive start for both Brazilians, whose prowess vast full shift in their board control. Defensively, they kept going at it until Hoefler received the letter "T," and Oliveira stuck a switch 360 shuvit.

Watch the video below, and don't forget to share it on social media. Enjoy!