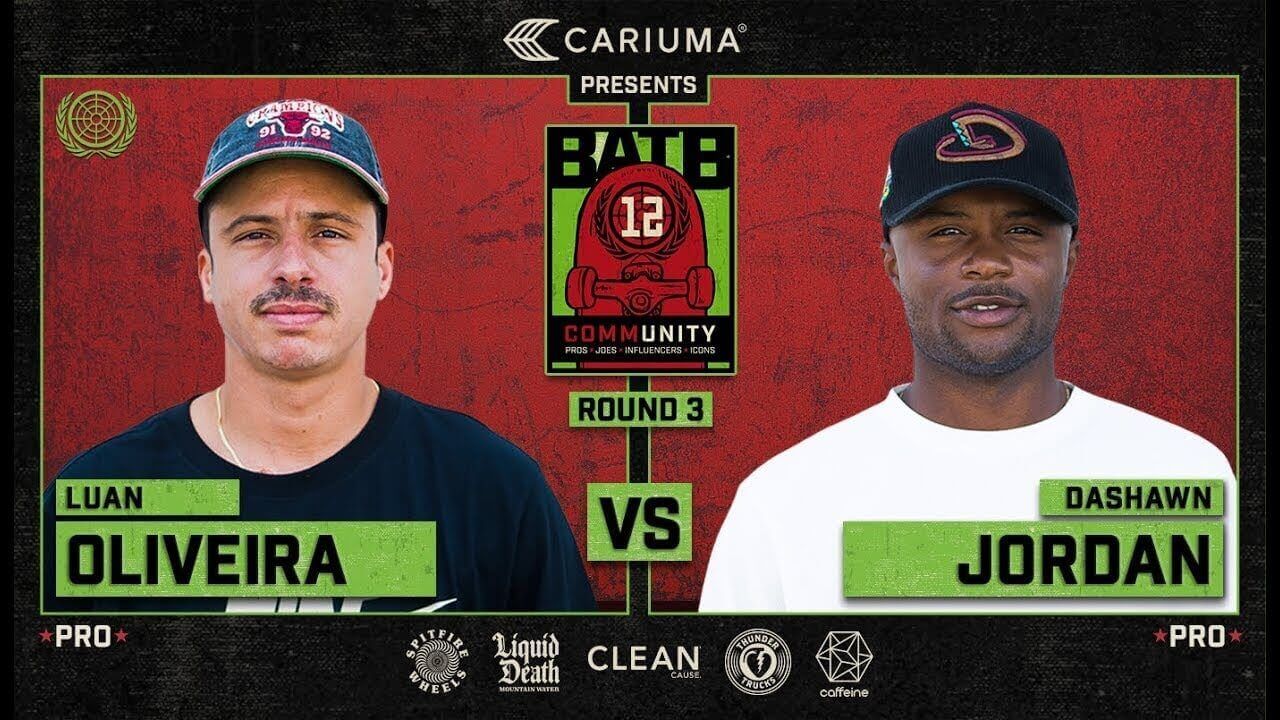 The first-ever Battle At The Berrics remote flat ground skate competition has begun, and there will never be an excuse anymore for other professional skateboarders to say that they won't be able to participate due to distance or COVID.

Top-aced players Luan Oliveira and Dashawn Jordan brought out their big guns to their remote battle, and it ended up a fantastic match, with no referee but a gentleman's game.

Since Oliveira could not leave Brazil at the moment, The Berrics provided a Zoom game of S.K.A.T.E. for the reigning B.A.T.B. champ and the reigning U.S.A. National Street champ.

Both champions were honest and did their best to meet Sewa Kroetkov in the next round. Hence, it was not easy to play the regular-footed Brazilian, and the rapper lost in a switch 360 shuvit.

Stream the video below, and don't forget to download the Caffeine app if you haven't already for the finals night.