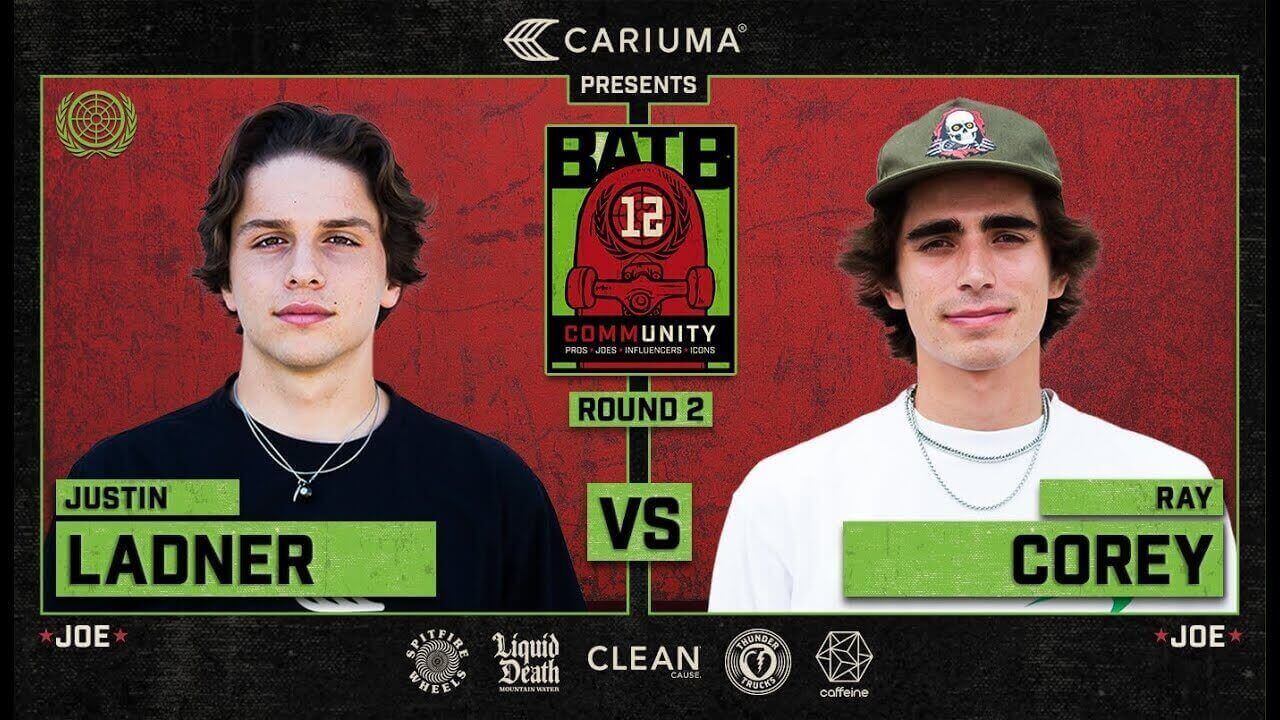 Ray Corey is peaking at the right time, which is a piece of bad news for Justin Ladner.

Both joes send forth everything they got - somehow, a lot of the tricks being thrown were missed, up until they are warmed up.

The game was tight from the start, with Ladner responding to vicious advanced flips to take on Corey's offenses. But the fakie bigger spin got Corey to get a letter until both ended up receiving the letter "A" in the match.

Although the battle was quite close, Corey provided more impressive tricks than Ladner, especially when the forward flip a.k.a dolphin flip was executed.

As Ladner got the letter "T," it was time for Corey to unleash his fakie forward flip to end the game.

Watch the video below, and make sure to subscribe to The Berrics' official YouTube channel if you haven't already.