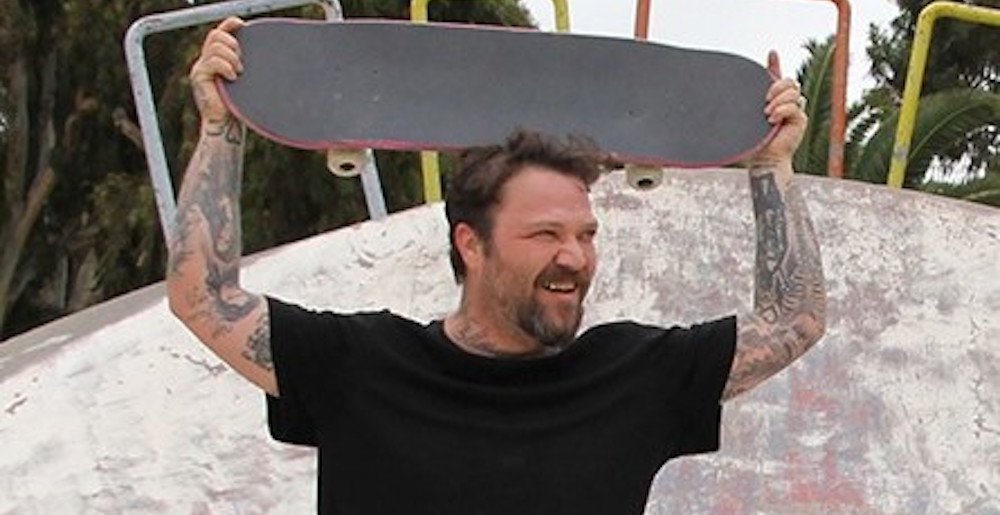 According to reports, the Viva la bam star Bam Margera has been reported missing after leaving a rehabilitation facility in Florida.

The manager at the facility told police that Margera had been receiving treatment under a court order but hadn't been happy with the establishment or its services.

Employees of the rehab center did not believe Margera to be a danger to himself or others, but the manager reported him missing on June 13.

Hence, TMZ stated that the Jackass star had been found after fleeing rehab and shacked up at a hotel in Delrey Beach after bouncing from the rehab facility. Cops and a crisis intervention team discovered him Wednesday and escorted him back to the treatment center.

Unfortunately, Margera's frustration with the rehab center stemmed from the fact that he was not getting special treatment as a celebrity, unlike other rehab stops in his past, and he grew frustrated enough to leave.