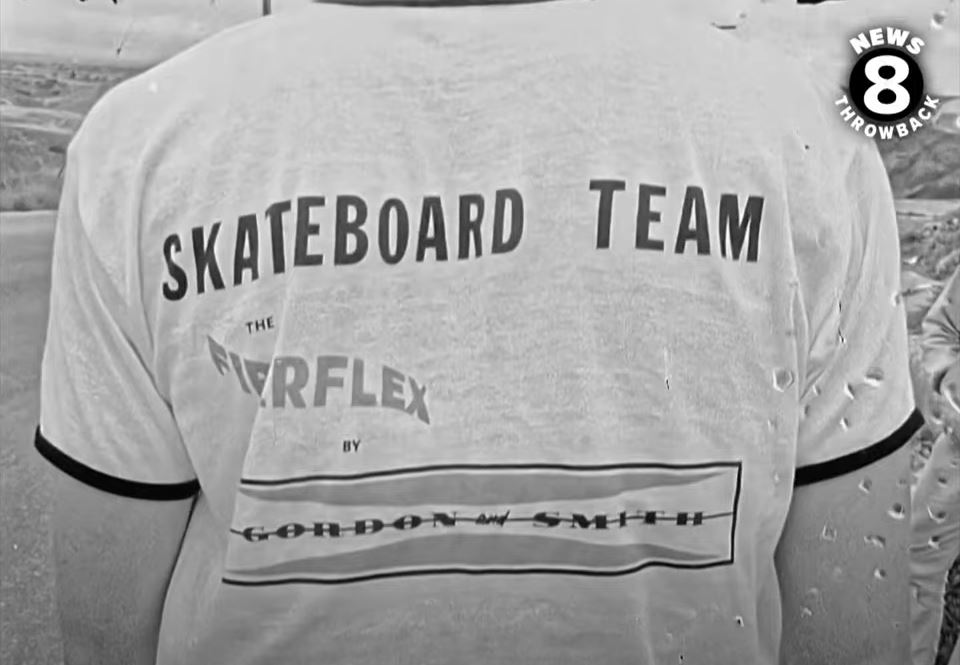 Suppose you don't think skateboarding belongs in competition form. In that case, this "1965 International Skateboard Championships" might change your perspective as skate contests have been around since the culture's inception, with small boards and wheels.

Core skateboarders may argue that a skateboarding culture is an art form and a means of self-expression more so than it is a sport.

When you try to quantify skateboarding, giving points to certain things or saying someone wins and someone loses, you lose a significant part of what skating is. 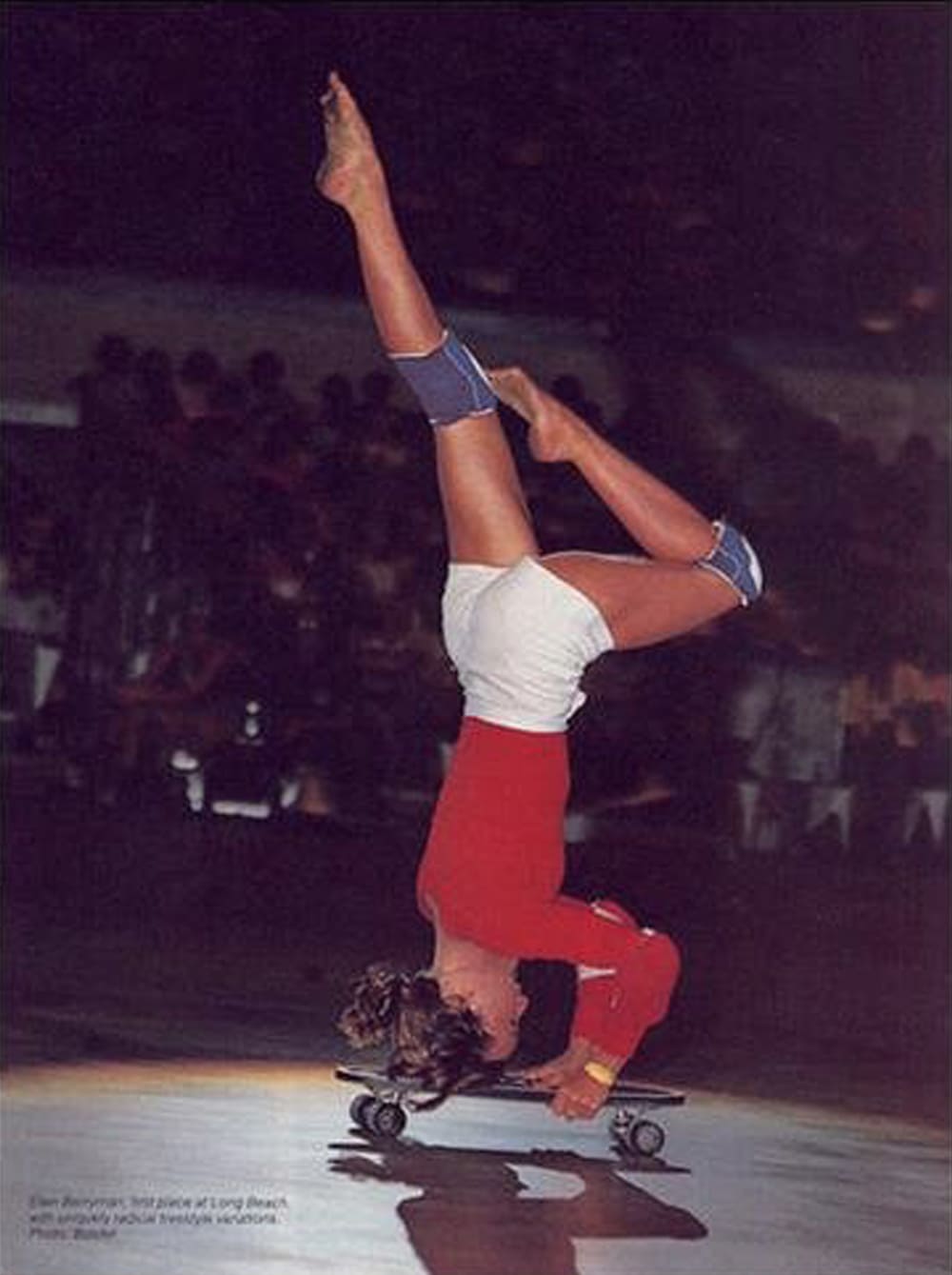 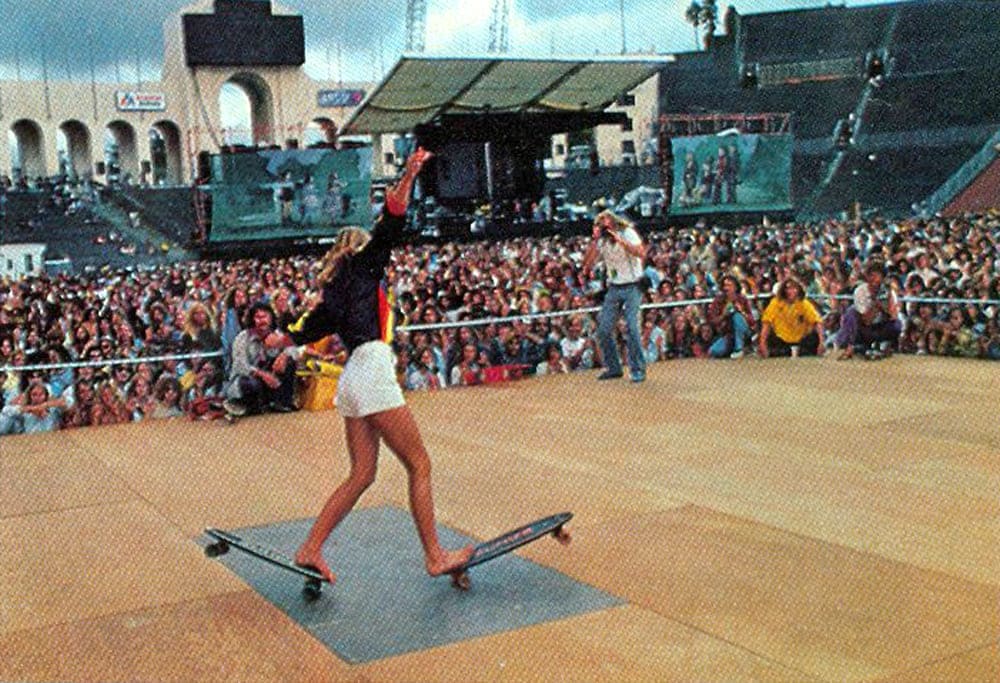 Hence, on May 24, 1965, San Diego was well represented at the First International Skateboard Championships held over the weekend in Anaheim.

These are three members of the nine-man Gordon and Smith Fiberflex team, which came away with second place among the twenty teams competing.

21-year-old John Hayward and 23-year-old Skip Frye demonstrate some of the skills used by the team to bring them so close to victory in the competition in which more than 300 took part.

This is 21-year-old Willie Phillips of Pacific Beach, who took first place in the men's double A downhill slalom event.

Willie was third overall in his division. Skateboarder Magazine gave 500-dollar scholarships in each of the three divisions. Despite the many competitors, there were no reports of injuries.

While contests absolutely dominated skateboarding in the 60s, 70s, and 80s, video parts relegated it to something of a sideshow, especially in the early 2000s.

Unfortunately, we can never erase the history of skateboarding being in contests.